PUBG Corp. are continuing their fight against cheaters in PUBG Mobile. The company have confirmed they have banned over 5000 cheaters for 10 years.

PUBG Corp have always been very clear in their intention to purge their battle royale title PlayerUnknown’s Battlegrounds from those who use cheating and hacking tools. A couple of times, the developers explained just how exactly they are fighting this battle, and it’s safe to say that since the release of the first PUBG title, many improvements have been made to all titles, including PUBG Mobile.

Today, PUBG Corp have revealed that another batch of cheaters and hackers have been banned from PUBG Mobile. In the official announcement, the company revealed that more than 5000 players received 10-year bans. Yes, you read that correctly, these accounts won’t be able to play the game for the next 10 years.

In the statement, the company said that they will always try to deliver fair gameplay for every individual and that cheating and hacking issues are something that is taken very seriously by them.

“We have always strived to deliver a gaming environment that is fair and enjoyable for each and every player and prevent cheating. We take this issue very seriously; as such, each account in violation has received a 10-year ban. We would like to remind all players about the importance of fair play, and thank you for keeping PUBG MOBILE fair and fun,” it’s written in the post.

They also encouraged players to report users who are cheating or using illegal applications to gain an unfair advantage over others during matches. PUBG Corp. also made it clear that they will continue to “enforce stringent discipline against cheaters and publish IDs of confirmed cheaters”.​​​​​​​​ 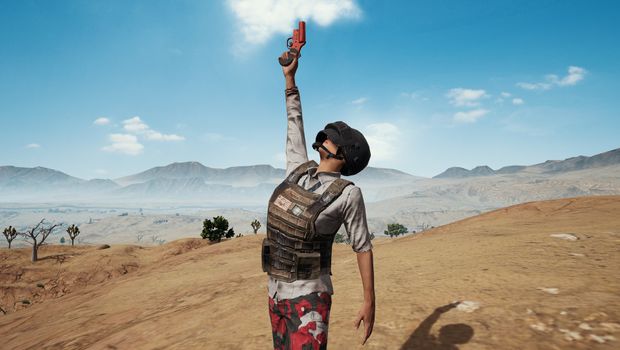 PUBG Lite is coming to Europe

They shared a list of all cheaters that have been affected in the latest ban wave along with their server and their offence. You can find the full list here
.

While it’s always great when devs are unleashing the ban hammer on cheaters, they will probably find new ways to play the game since 10 years is certainly one long wait. 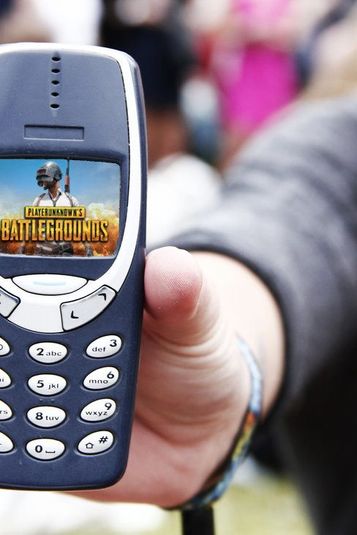 PUBG banned in Jordan, Fortnite and 6 more games to follow