Tencent Games is marking its latest milestone with PUBG Mobile hitting 400 million downloads and boasting 50 million active daily users. To celebrate the occasion, the game is getting a new update which will bring a new 4v4 battle mode, a new map, custom skins and more detailed settings options. 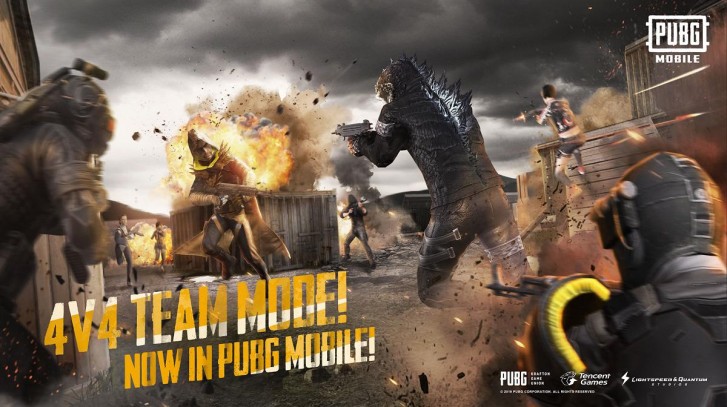 Update 0.13.0 also adds separate control settings for first and third person modes. There is an improved third-party cheat prevention system and a new latency indicator visible from the main screen. Visually, players will now be able to use the exclusive Godzilla: King of the Monsters theme in the lobby and limited themed events. 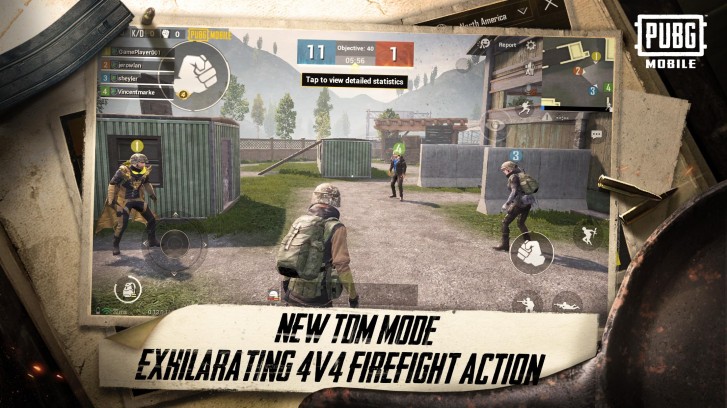 Other novelties include a new popularity ranking system with exclusive gifts for the top 100 players. There are new zombie skins in the Survive Till Dawn and Darkest Night modes as well as improved items management. The update is live on the App Store and Google Play.

How to Pre-Register for PUBG Lite in India?

When is Fortnite update v10.30? Patch release and what to expect

TheGrefg will also have its own skin in Fortnite: all the details

Fortnite Spaceship Will Be Uncovered on August 1