PUBG Mobile Lite Golden Woods map: How does it play, features and more 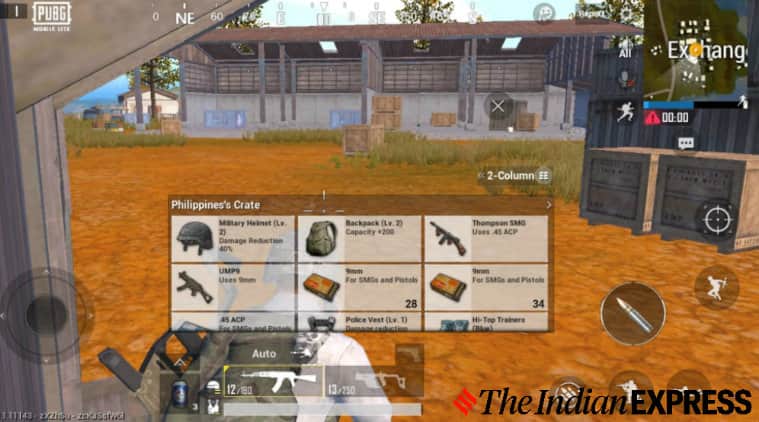 Tencent Games has released a new PUBG Mobile Lite 0.14.1 update globally. The update brings a lot of changes including the addition of a new Golden Woods map. The new map is smaller compared to all of the other maps available in the game. It allows for the game to have a much tighter and faster gameplay.

The update is around 47MB in size and needs to be installed while opening the game. The update also brings in a number of other changes and featuresm including a new season, achievement system, guns and more. Overall the game has a size of around 500MB and can run on smartphones with at least 786MB of RAM.

The Golden Woods map needs to be downloaded separately and is available in the Classic Beta mode tab. The map has a size of 88.93MB. The classic mode consists of the Erangel map, whereas, the Arcade mode consists of two maps: War and War RPG, both of which unlock when you reach level 10.

Golden Woods map consists of a number of new places like Exchange, Bohol, Military School and more. The map has been named Golden Woods due to the fact that all of the places have a goldish look to them with their trees, grass and land.

A match on this new map takes around 10 minutes to finish. Rest of the gameplay almost remains the same, with only 60 players being allowed in a match. It also needs to be noted that due to the map being smaller, the gameplay is faster and you need to be on your heels in order to not get gunned down. The map experience is similar to PUBG Mobile’s Sanhok match, with the fast gameplay.

During the gameplay, there are plenty of drops where you can find a rifle, level 3 stuff and the ghillie suit. All of these allow you to have better gaming experience.

Fortnite Season 10 Ready or Not... Limited Time Mission Has Been Released – All Challenges/Objectives