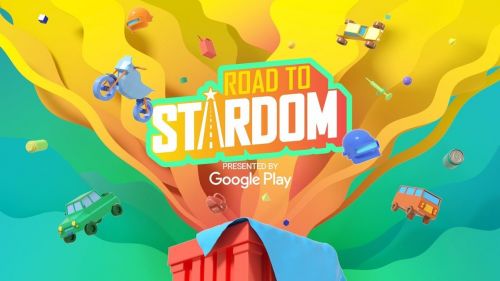 PUBG Mobile has reached new heights of popularity over the last year. The success of the back to back big tournaments are encouraging Tencent to host more events for the community.

Recently, PUBG Mobile started the PUBG Mobile Star Challenge Mini-Series, known as PMSC Mini-Series where they have handpicked 16 teams and 16 content creators from all over the world. The tournament final is scheduled to be in Taipei, Taiwan with a total prize pool of 250,000 USD and will take place on September 7th and 8th.

Unlike the other PUBG Mobile tournaments, PMSC Mini-Series is totally different. Each content creator will be joining a team of their choice and finally make a team together to fight though rusty battlegrounds. PUBG Mobile is hosting the whole series as episodes where they are focusing on maintaining suspense, team building, action and obviously fun!

Who are the 16 qualifying pro teams?

Are you excited about PMSC 2019? The first episode of the PMSC Mini series has already been released! Do let us know about your thoughts in the comments below!

Fortnite Candyman skin is creepier than you thought

Kids received $455 in allowance over 2020, while Roblox and Fortnite topped the spending charts, Reveals RoosterMoney | News