PUBG Mobile often hosts Tier Protection events. But, unless you’re a hardcore player, you probably don’t understand what that means or how to use it. In this quick guide, we’ll explain the basics of Tier Protection and reveal the modes that often use the feature.

What is Tier Protection in PUBG Mobile? 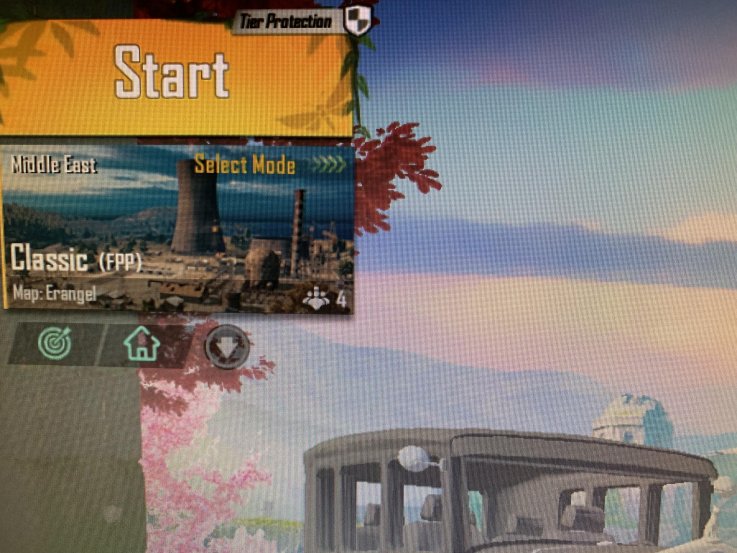 PUBG’s rank system is tiered based on the number of points your account accrues. Points are awarded based on kills and placement, but they can also be deducted if you’re taken out of matches too quickly. This is where the idea of Tier Protection comes into play.

If, for example, you’re situated in the ACE tier with 4,240 points, you’re 240 points beyond the tier’s 4,200-point threshold. Die quickly in one match, though, and that could take you down as many as 34 points to 4,206, Theoretically, if something similar were to happen again, you’d be well below the ACE tier. However, Tier Protection essentially gives you one extra buffer per day to work your way back up before pushing you down. When Tier Protection events are active, it’s the best time to push your Rank with reckless abandon.

Where does Tier Protection work?

Tier Protection benefits only apply to Duos and Squad Modes. The benefits are also more common while playing with friends as well. So, that may be why you see the Tier Protection banner in some queues but not others. If you’re trying to push rank in Solo, you’re mostly out of luck. That’s all there is to know about Tier Protection in PUBG Mobile.

PUBG Mobile is available now on Android and iOS.

What are your thoughts on PUBG Mobile’s tier protection system? Does it make sense? Tell us in the comments section!

How to change Fortnite skins and cosmetics during a match