PlayerUnknown’s Battlegrounds’ 4.3 update on PC is now on the test server, and PUBG Corp. has revealed the addition of Survival Mastery, letting players develop their skills aside from the Weapon Mastery system.

This isn’t affected by seasons, and the level cap is 500, letting players level up from looting, using items, reviving teammates, etc. At the end of a match the timeline will recap all survival actions performed as well, including damage dealt and received, distance traveling in vehicles, and more.

In Mastery’s Survival tab, players can also see their recent playstyle based on analysis of the data of all players, including average engagement length and distance, items looted per game, and distance travelled.

Survival Mastery also ushers in a PUBG ID, including SM level, Player ID, emblem, background, and poses, which are shown when looking at players killed, players who’ve killed you, and teammates from the previous match. 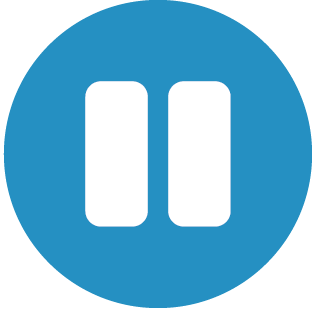 Fortnite Telescope Locations - How and Where to Dance at Different Telescopes

Wait, Why Is ‘Fortnite’ Having A Batman Event Now?

Snowdown quest: Where to destroy nutcracker statues in Fortnite