Who is the strongest boss to face in Fortnite Season 2? Take a look at our rankings.

The NPCs in Fortnite Season 2 are not to be trifled with. A plain henchman can snipe you out of the air or laser you as you land, as soon as the exclamation point pops up over their head.

The scariest NPCs in the game are the bosses: TNTina, Midas, Meowscles, Skye, and Brutus. Here are our rankings of the deadliest bosses in Fortnite Season 2.

The only undebatable position on this list is TNTina and her Boom Bow. The Boom Bow can be a powerful weapon, but we don’t have to worry about the aim-bot boss eliminating us without a chance to react.

TNTina takes a few seconds to respond. I haven’t even gotten shot by her, and haven’t seen a clip of anyone dying to the explosive specialist. She’s comfortable in the five spot.

As a side note, it’s funny to think that the Boom Bow was so powerful that Epic had to nerf it to make it a mythic weapon. Meowscles is a toss-up for three or four. The Heavy AR does a ton of damage and can put you out in a couple of shots, but it’s slow-firing and has a wider spread than the other mythic weapons. You should be able to survive if you have some shields.

Meowscles can easily take you down without breaking a sweat, but he’s often easier to avoid than some of the other bosses. You can usually get a vantage point and shoot Meowscles from above, making him a bit less intimidating than our top three. Skye and her Scar are incredibly deadly but don’t seem to have the body count nor the big-name kills that Brutus and Midas have. You don’t want to get backed into a corner by Skye, but she won’t shred you as quickly as Midas and Brutus will.

Most of this list relies on the fire rate of these weapons. All of the bosses are deadly accurate, but it’s easier to withstand a barrage from a Scar or Ak than it is from a Drum Gun or Minigun. 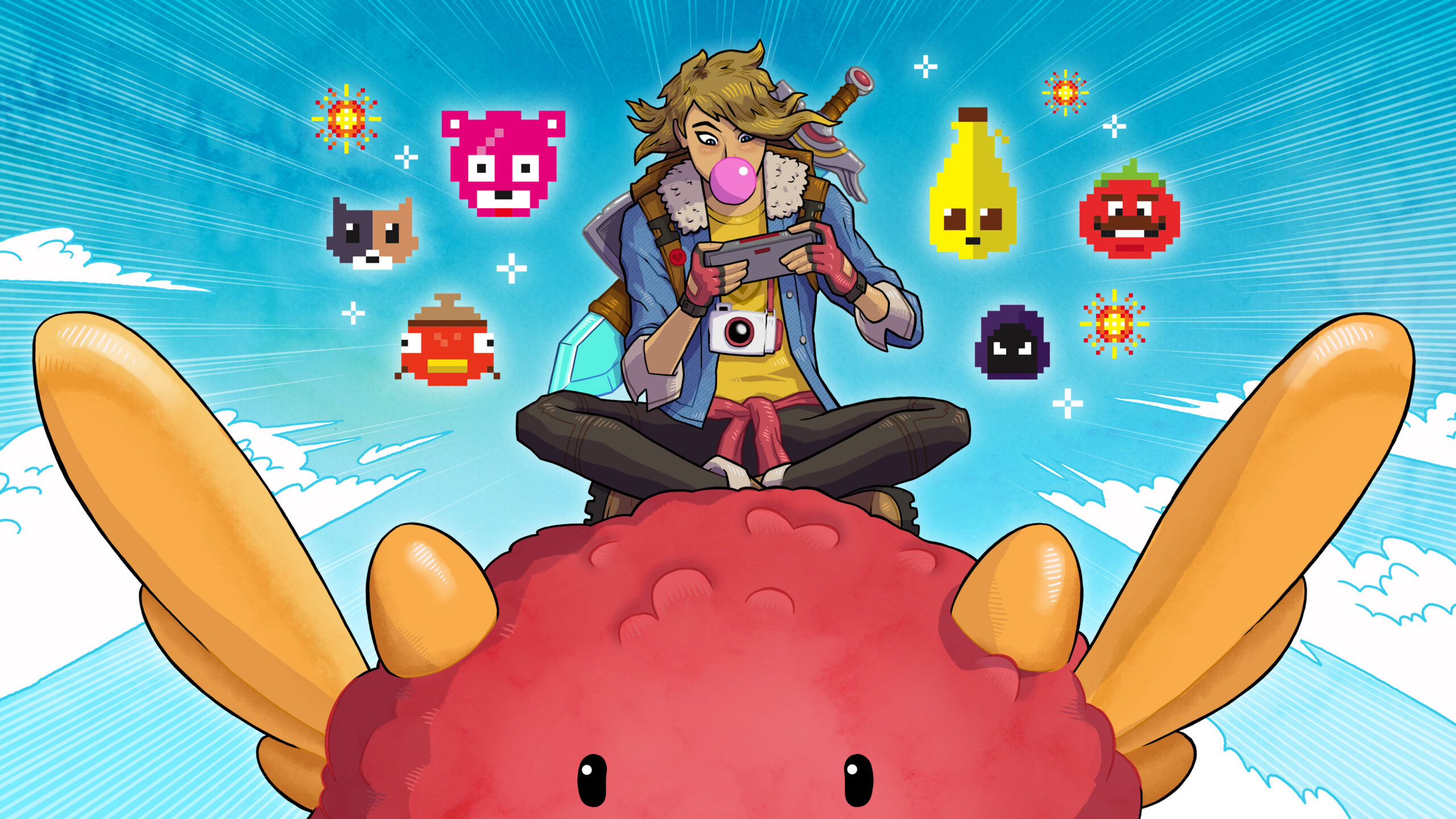 Midas probably has the highest number of kills in Fortnite Chapter 2 – player or NPC. His aim would impress Shroud and his Drum Gun is arguably the best Mythic weapon in the game – especially in the hands of a ‘controlla scrimma’ like Midas.

The newest member of Team Liquid Fortnite could easily be put at number-one on this list, but kill numbers aren’t everything. He might have the deadliest turn-around shot in the game, but the environment holds him back from the one slot.

It’s easier to look get an angle or look for cover in The Agency than it is in The Grotto. There are only a couple of angles at which you can attack Brutus. Midas might have more third-party kills than Brutus, but it’s tough to beat the big guy one-on-one.

Brutus and Midas were close, here, but Brutus has consistency and level of competition on his side. He has single-handedly ruined tournament rounds for several pro players. He recently killed MrSavage in the FNCS and Chap in the Duo Cash Cup.

Brutus doesn’t have the sheer number of kills that Midas does, but Midas gets to sit at one of the most popular drop spots in Season 2. On top of that, Brutus might be the most intimidating boss to face one-on-one. All of these bosses have enhanced shield, which buys him more than enough time to rev-up his minigun and shred anyone in front of him.

I’d love to see a Midas vs. Brutus 1v1 for the title, but I think Brutus would take it home. That Minigun deals too much damage in such a short time. Midas may have the body count, but Brutus has the placements.

So, there you have it: the Fortnite Intel rankings of the deadliest bosses in Fortnite Season 2. Obviously, this is all an opinion and just a bit of fun. Let us know who you think is the toughest NPC in the comments!

Fortnite Deadpool Challenges: Here's How to Complete Challenges from Week 1 to Week 6

Fortnite season 10 challenges and where to find glitched foraged items

[Aug 12 maintenance begins] PUBG down and not working on Xbox and PS4? Here’s PUBG server status and other info

Where to Steal Fortnite Security Plans for the Yacht, Rig, or the Shark