Home > News > So What Happens From Now Until The End Of Fortnite’s Long Chapter 2, Season 1?

So What Happens From Now Until The End Of Fortnite’s Long Chapter 2, Season 1? 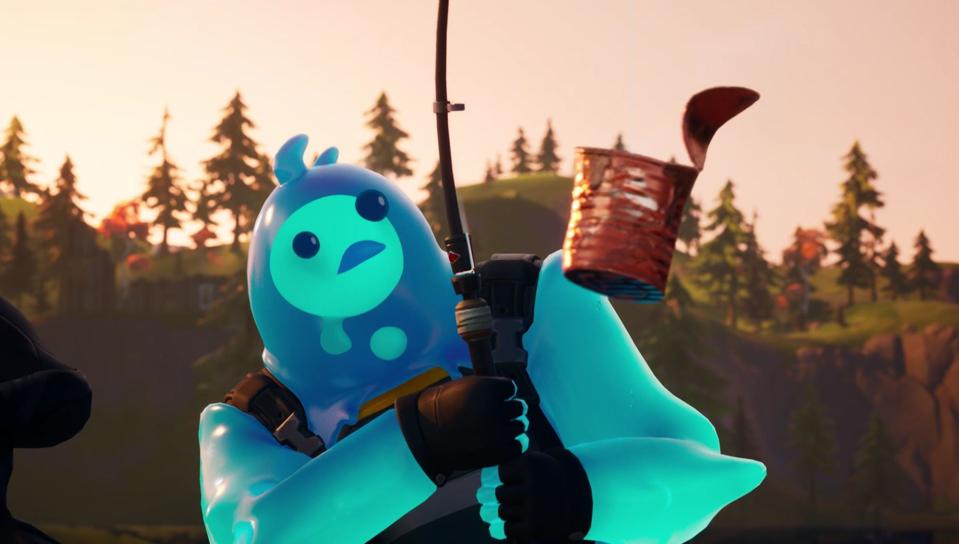 In 2 days, Winterfest is going to end. It’s already more or less over, if we’re being honest: the new challenges and presents are at an end and we’re just in cleanup mode, so that anyone who felt themselves strapped for time during the break can log in and grab some freebies before it’s all over. That comes after a surprisingly busy December, with the Star Wars event rounding things out after the “normal” season ended. But that’s December, and it’s January now. We’ve got some time yet. Fortnite Chapter 2, Season 1, doesn’t end until February 15. We’ve got some time to fill.

You can tell how much the game has changed by the fact that we’re talking in these terms. Last year around this time we were all wondering what Epic was going to do with the end of Chapter 7, which had been extended for just 2 weeks. Now? We’re working with something on the order of two months.

From a strict gameplay perspective, Epic can always inject a new limited time mode or two or even just highlight some new Creative modes: the thing about this game is that there’s usually something to do, in a strict sense, even if things seem a bit more dead. But the game has also trained us to expect big new things, from new items, to challenges, to events, and we’re absolutely going to need some of that stuff here in the early days of 2020.

The obvious candidate for story advancement is the E.G.O. organization, present on the map since the beginning of the season but not utilized for anything but challenges. We could still see some development there, though it’s unlikely that whatever happens with that could truly occupy us for a month and a half. I would expect another live event before the Season is up, preparing us for the beginning of Chapter 2, Season 2 sometime at the beginning of February.

That event might also come with some new map features or an item or two, along with some challenges: basically, we’ll need something to last two weeks or so, similar to the way Winterfest stretched out for the last part of 2019 and into 2020. But even with something like that, it’s just hard not to imagine we won’t see some dead time.

That’s fine. Fortnite is now struggling with the user expectations it helped set: a fast and furious pace of development that meant constant map changes, new items and story developments for nearly two years. Right now, the game is stabilizing. I can’t help but feel like Epic is, to some degree, trying to wean the userbase off of that sort of schedule and try to come up with ways to keep things moving and exciting, just at a slower pace.

So expect one more event coupled with some low moments. Work on those stretch goals and come back when things pop up again.

HE PRETENDED TO BE A BOT & I DID THIS | PUBG MOBILE

How to watch Keemstar’s Friday Fortnite on July 19 with NICKMERCS, Ninja, and more! – Stream, bracket, and schedule

‘Fortnite’ leak suggestive of ‘Infected’ LTM, Duos might have been teased for competitive

The next Fortnite Champion Series will feature Squads