Home > News > Something funky is going on with Fortnite’s 8-Ball vs. Scratch skin

Something funky is going on with Fortnite’s 8-Ball vs. Scratch skin

Intrepid Fortnite gamers noticed something weird with Chapter Two, season one’s 8-Ball vs. Scratch skin today—and it could have some implications on the game’s story moving forward.

After today’s 11.31 update, Fortnite data miner HYPEX called attention to the fact that the skin is somehow getting corrupted or infected with a virus the more that you use it. 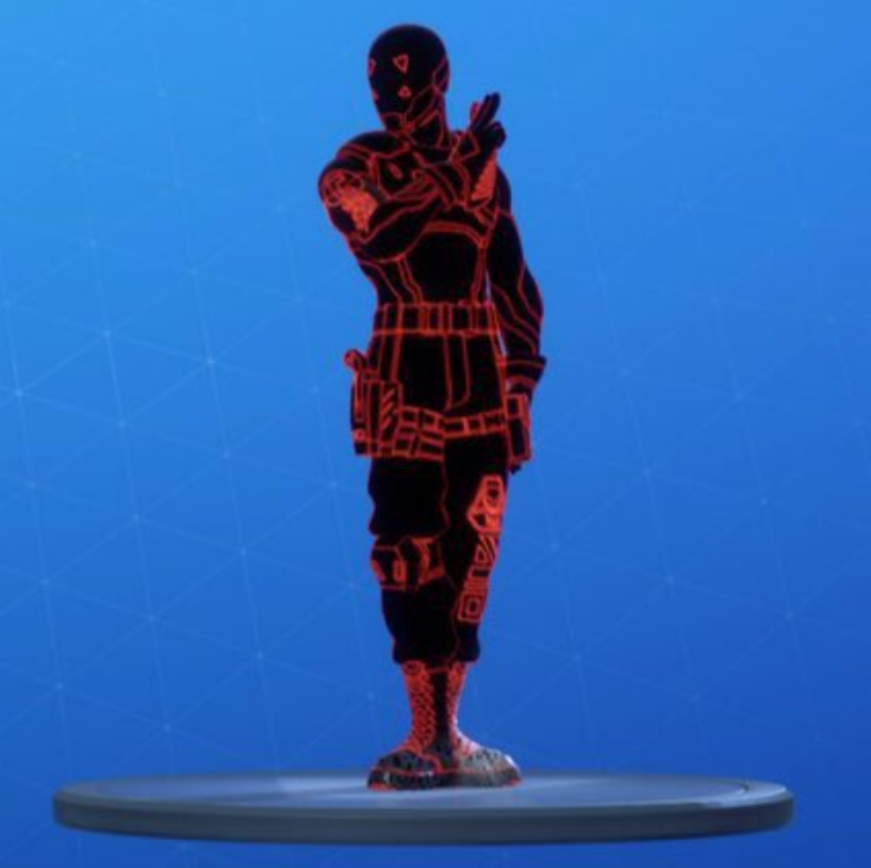 The image above shows a full progression of the corruption, which turns the skin completely black and red. In the tweet, you can see how the corruption spreads from the top of the skin and eventually covers everything.

8-Ball vs. Scratch is unlocked at level 60 of the Fortnite Chapter Two, season one Battle Pass. It features two styles, 8-Ball and Scratch, which can be swapped in the locker.

It’s unclear what this means for the skin or the future of Fortnite, but many believe that it could have something to do with the story moving forward.

Fortnite Chapter Two, season two isn’t due for at least another month, so it could be a while before anything related to this is revealed.