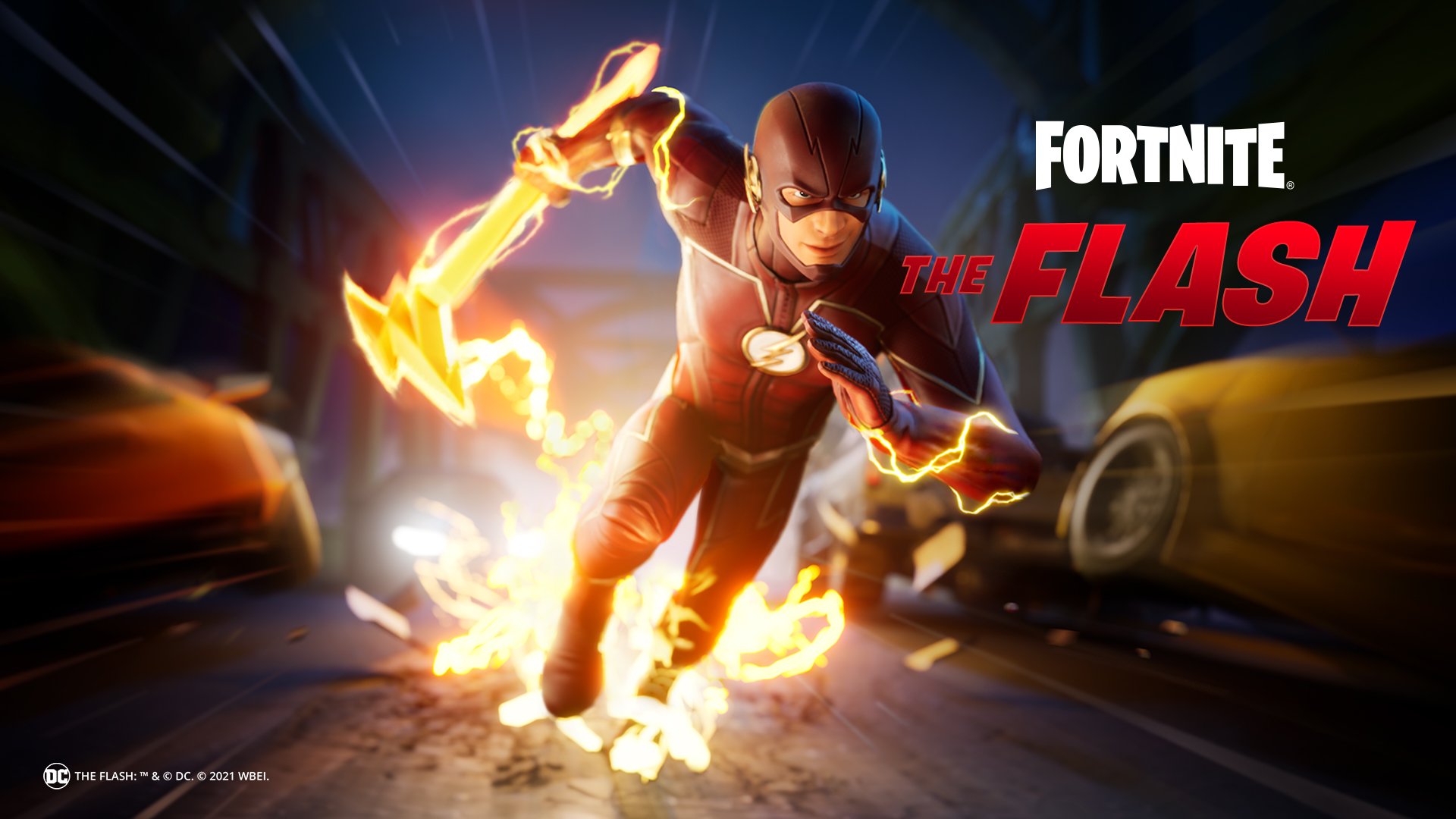 Everyone knew it was coming, but the crossover bundle featuring items based on DC Comic’s The Flash have finally arrived in the Fortnite Item Shop.

The Flash set includes a skin based on the Barry Allen version of the comic book hero, along with Speed Force-themed items and emotes.

This full release follows the conclusion of The Flash Cup, a duos tournament hosted by Epic that let the top-performing duo in each region unlock some of the items early. Now everyone can continue the hunt as the fastest man alive.

Here are all of the items available in The Flash set. 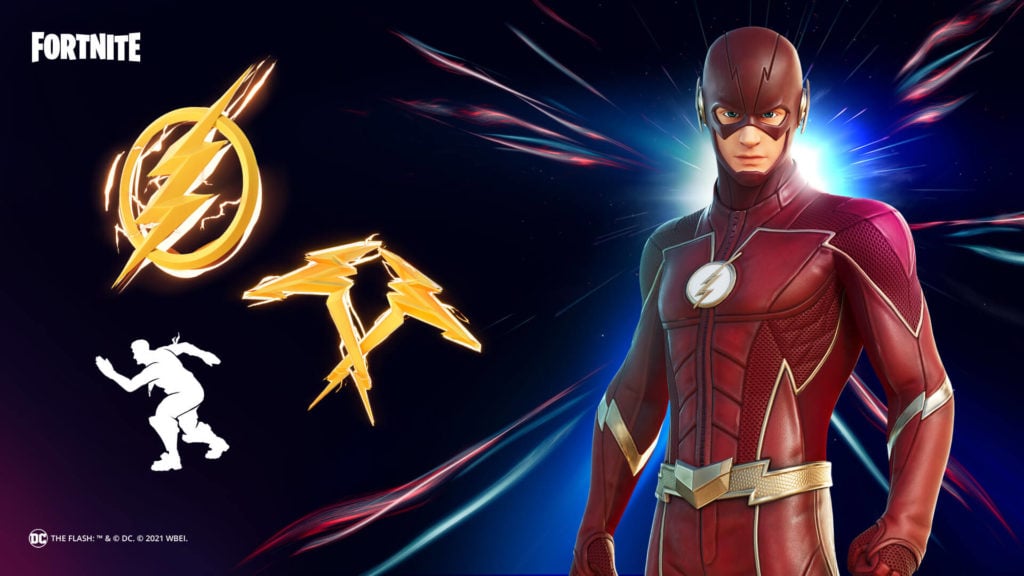 From the DC Multiverse to the Zero Point, Epic Games continues to expand the horizons of Fortnite with more crossover events and items from popular media franchises, like Tron, Terminator, and another DC Comics hero, Green Arrow, also being added over the last several months.