Home > News > The rise and fall of Fortnite: Save the World

The rise and fall of Fortnite: Save the World

Fortnite: Save the World’s Early Access was released back in July 2017. The game is set on a contemporary Earth, where a worldwide storm has erased 98% of the total population, and Zombie-like creatures have begun attacking survivors. Initially, the plan was that a full ‘free-to-play’ version would come out in 2018. However, that did not happen, as we will see in this article.

At its very core, Fortnite: Save the World was supposed to have Minecraft-like building features coupled with the ‘struggle for survival’ element seen in various other games. While Fortnite: Battle Royale’s eventual September 2017 release resulted in a lack of focus being given to the original version, the former shared a lot of similarities with Save the World. 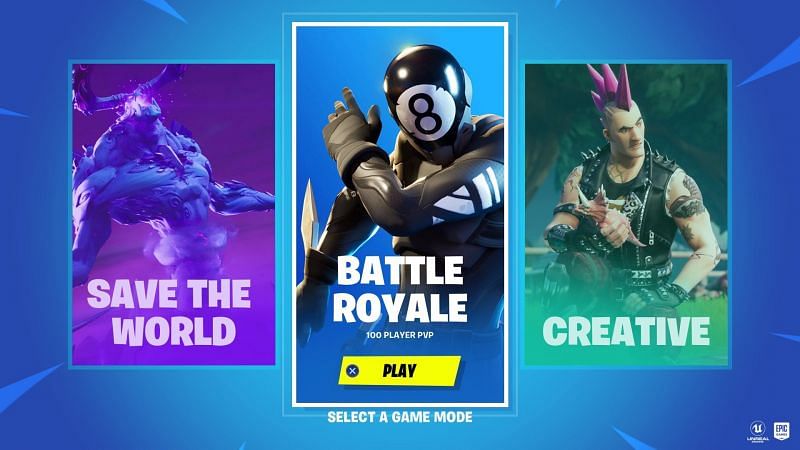 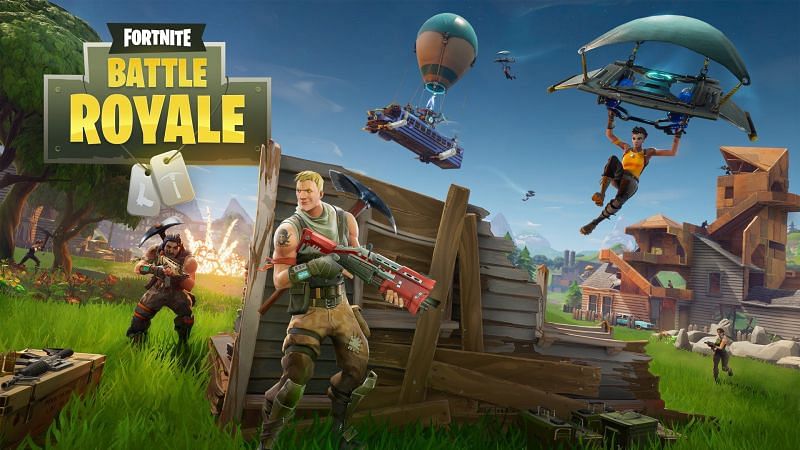 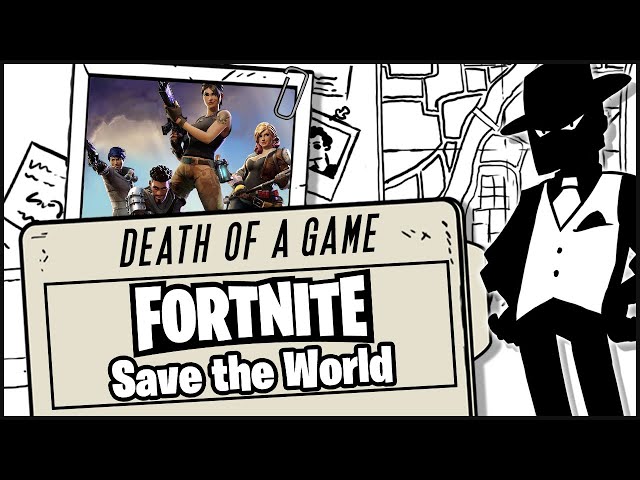 Where to Find Rapid-Fire SMG in Fortnite Season 2

Bugha Hints at Switching to Valorant- Bad News for Fortnite?