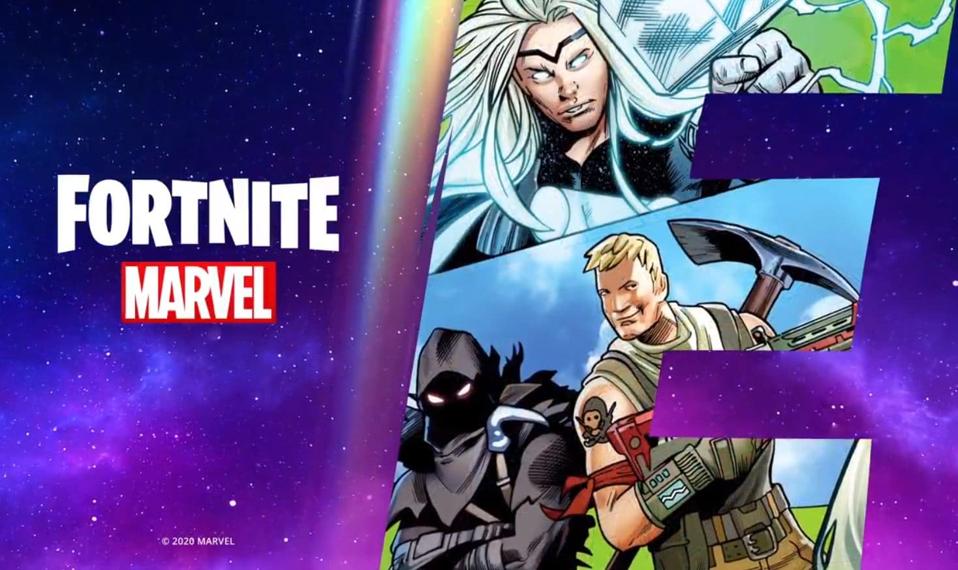 Thor comes to Fortnite as we gear up for a Marvel-themed Season 4.

Yesterday, a mysterious (and somewhat glitchy) comic book showed up in Fortnite.

You could read it in the main Battle Pass area of the menu beneath the Challenge Table.

The comic was just two pages—which you can read right here—and today it’s expanded to four.

In the first two pages, Galactus comes to Thor on a mission but is sidetracked by something bright and shiny—a new world. He heads off to feed on its energy and Thor chases after in an attempt to save whatever life-forms live there.

In Part 2, Thor lands on the Fortnite map, encountering some fan-favorite Fortnite characters in the process, like Brite Bomber, Raven, Jonesy and Kit. Not everyone is happy to see a strange god of thunder land on their home turf, however. 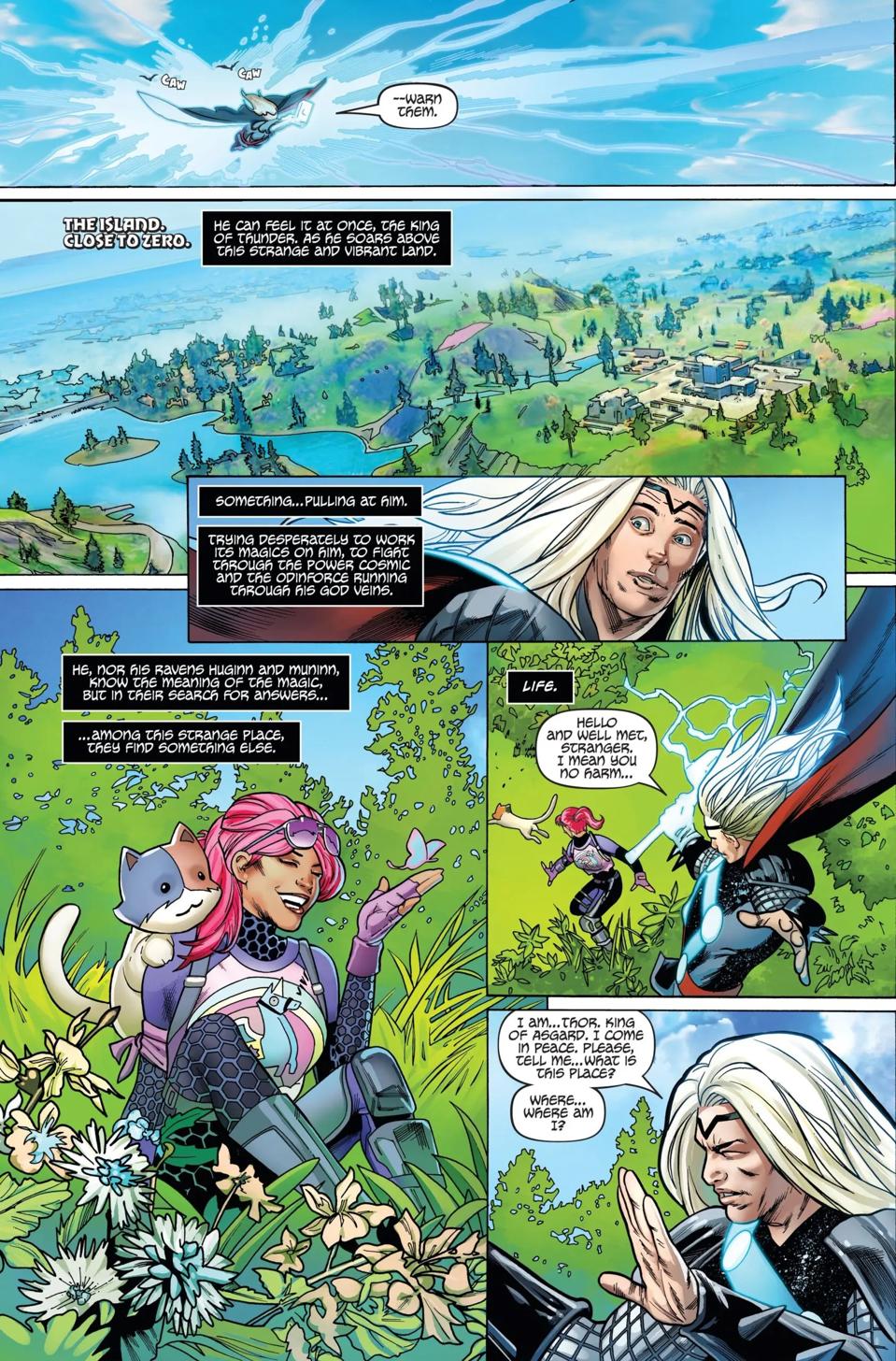 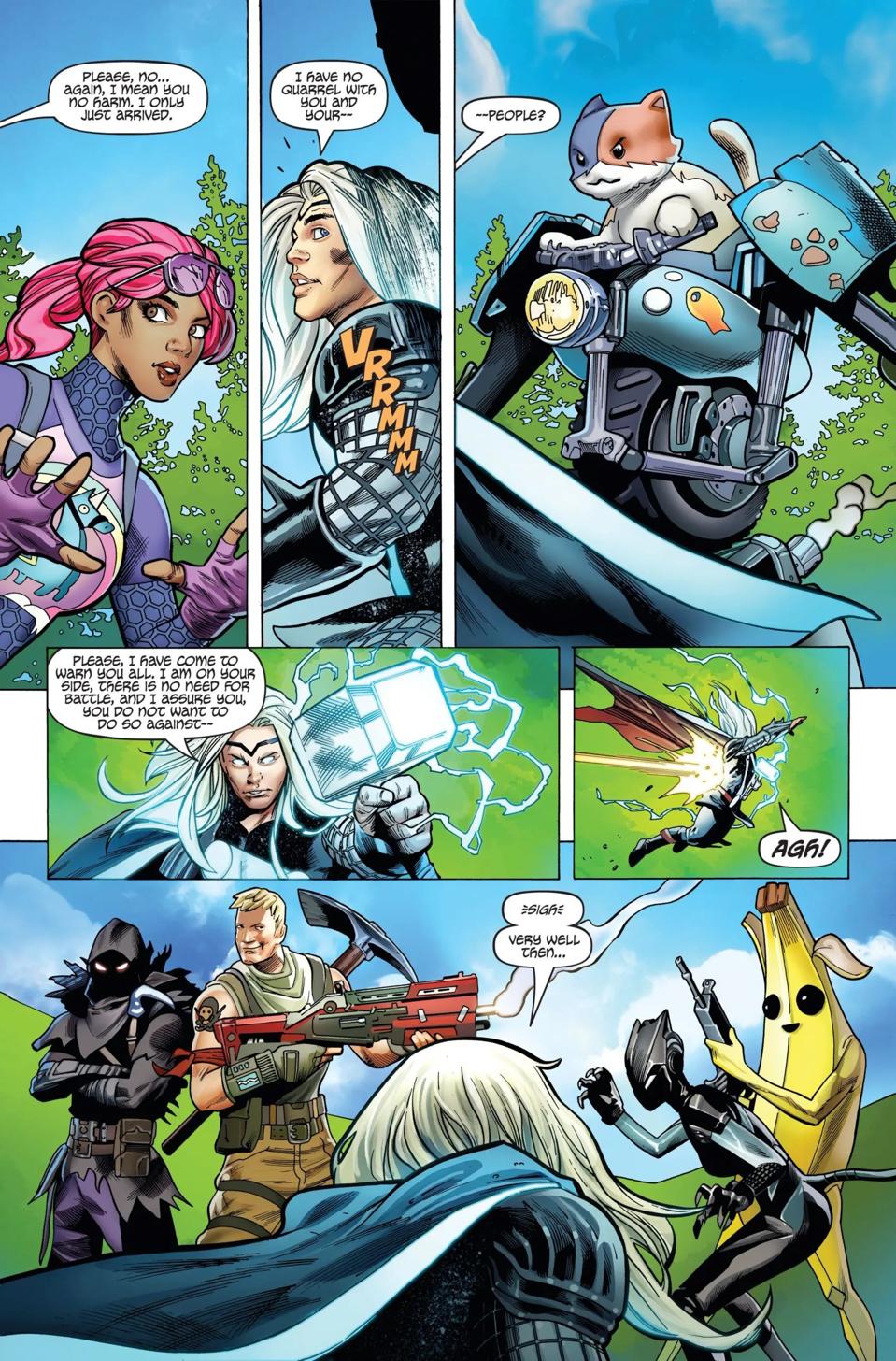 Thor warns Brite Bomber that he’s come to help them face a grave danger and not to worry—he’s on their side. Little does he know that this is a Battle Royale game and, well, you’re just never safe. Jonesy shoots him in the back with a Tactical Shotgun.

I suppose Page 5 will have a display of Thor’s power.

Speaking of Thor, this is most decidedly not the Chris Hemsworth version. Unlike most of the comic book skins we’ve seen in the past, this version of Thor isn’t based on the movies but on the comic books (or at least one version of the comics). That’s awesome and it honestly makes me wish Fortnite had done this from the get-go.

For instance, the Aquaman skin from last season is just too close to the DC movie version of Aquaman. Don’t get me wrong, it’s not that I dislike Jason Momoa—far from it—but I did dislike the movie Aquaman. More than that, he’s just become the face of a more corporate side of the comics. It’s not that blond Arthur Curry is better (he’s probably worse in a lot of ways) but it would be nice to see something other than the movie versions regardless. 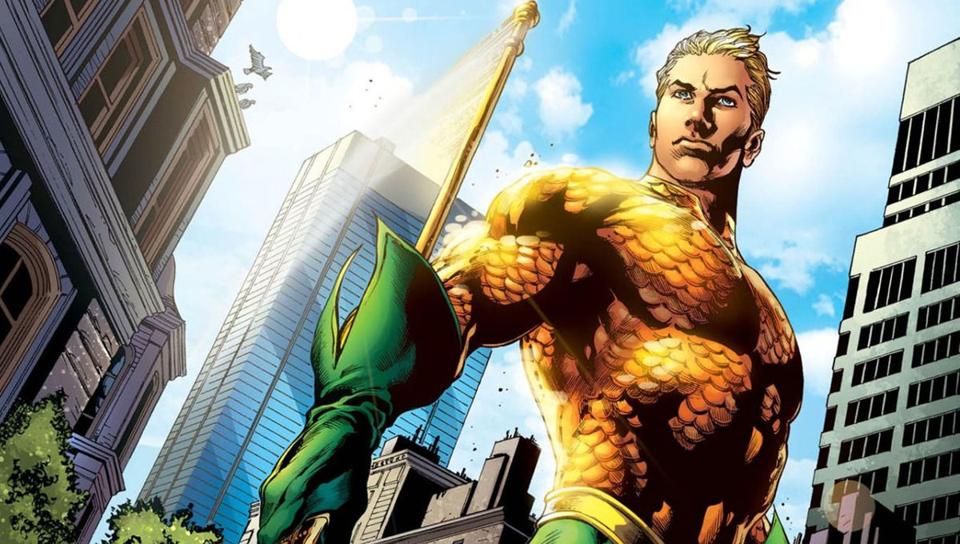 And while I love Hemsworth’s Thor, it’s just more fun to have a comic book character rather than a famous movie star in the game. 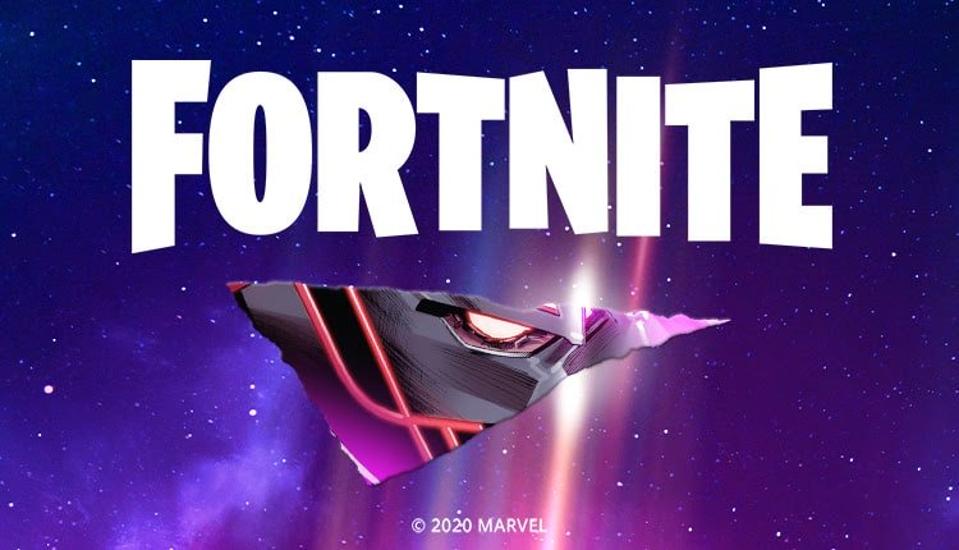 P.S. I was a little worried about Season 4 going full Marvel, but the fact that it’s full Marvel comic instead of full Marvel movie makes me a lot less concerned. If we get some sort of DC enemy faction (or this spills over into a DC comic book themed Season 5) that could also be really cool.

Fall Guys inspired Fortnite creative map is out on all platforms; Get creative code

Bounty LTM is live in Fortnite!