We recently wrote that Aishwarya Dutta of Bigg Boss fame has been roped in for a woman-centric film PUBG (Polladha Ulagil Bayangara Game), which also marks the debut of Vikram’s nephew Arjuman in a vital character. Now, director Vijay Sri G has added more glam to the film by roping in three hot girls —Anithra Nair, Niveda Badulla and Shanthini. 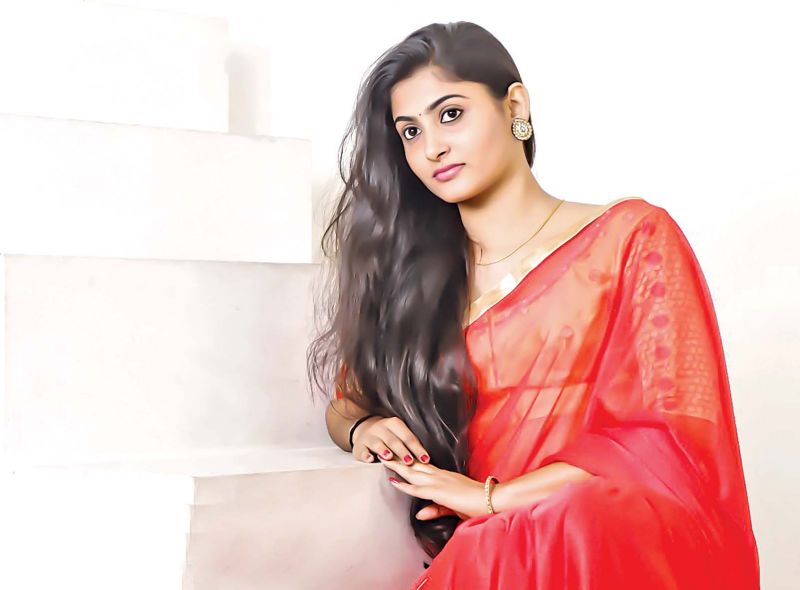 “This is a film based on online multiplayer battle royal game Pubg. There are five characters portrayed by five heroines who play the game and the prize offered for the winner was something staggering. I have already brought on board Julie of Bigg Boss fame.  For the rest we chose the above three girls,” says the director.

Fortnite’s Best POIs That Were Removed