Home > News > What is in the Fortnite item shop for today and which has the highest ranking from Tracker?

What is in the Fortnite item shop for today and which has the highest ranking from Tracker?

THE multiplayer shoot-em-up Fortnite has taken the world by storm.

It’s free to play, but if you want to keep your Battle Royale character looking fresh you’ve got to complete challenges or shell out in the item store – and it can be hard to keep on top of what’s on sale every day. 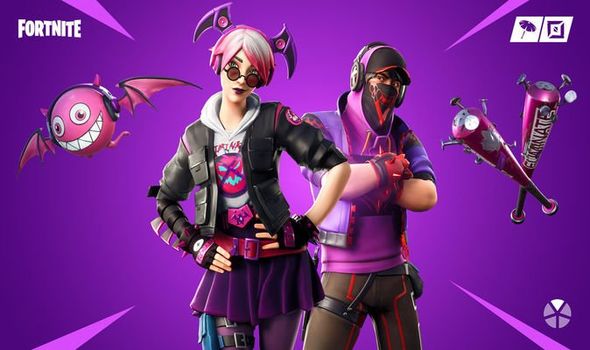 What is in the Fortnite item shop for today?

Users can soar above their enemies on Falcon for a mere V1,500.

Demons, creeps, and monsters beware as Callisto is on the market, meaning you can snag the rare Fortnite outfit from the Battle Rites set for V1,200.

Foul Play is also available for purchase, where you can “nail it” for V800 today. 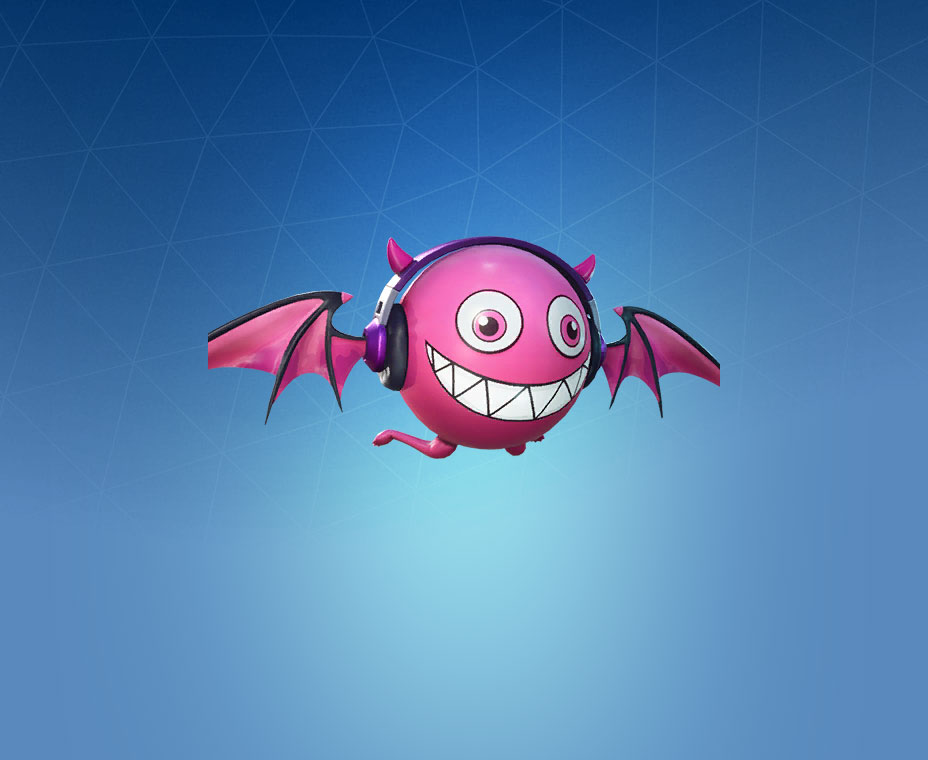 Be afraid…be slightly afraid..Batso is back and available for purchase at the item shop todayCredit: Fortnite

Which has the highest ranking from Fortnite Tracker?

Callisto and Foul Play are tied in first place for the best ranking, racking up three out of five stars.

Batso and Asmodeus currently have a rating of two stars out of five. 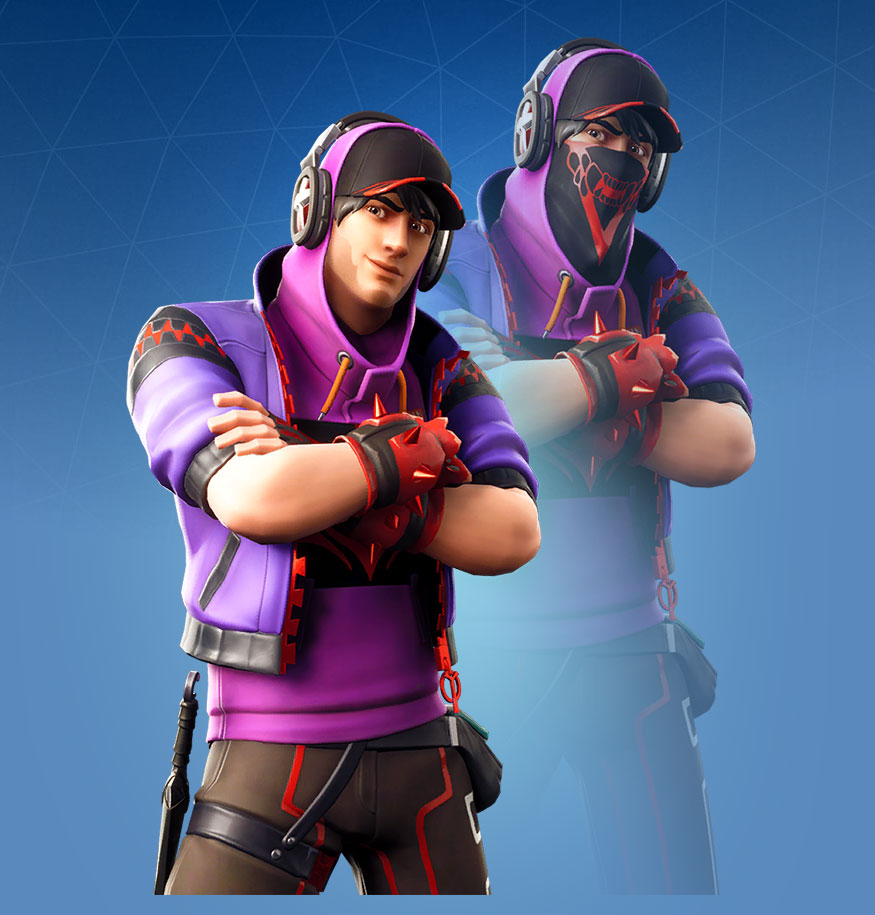 Asmodeus stares down your enemies and is also making an appearance in the shopCredit: Fortnite

What is the Fortnite items shop and what’s in it?

The item shop is an online store where players can purchase cosmetic objects to use in-game.

It includes outfits, gliders, harvesting tools and other accessories priced according to the rarity: Uncommon, rare, epic or legendary.

Gamers use V-Bucks, which can be purchased for real life money, to pay for the items which have their own expiry dates on the store. 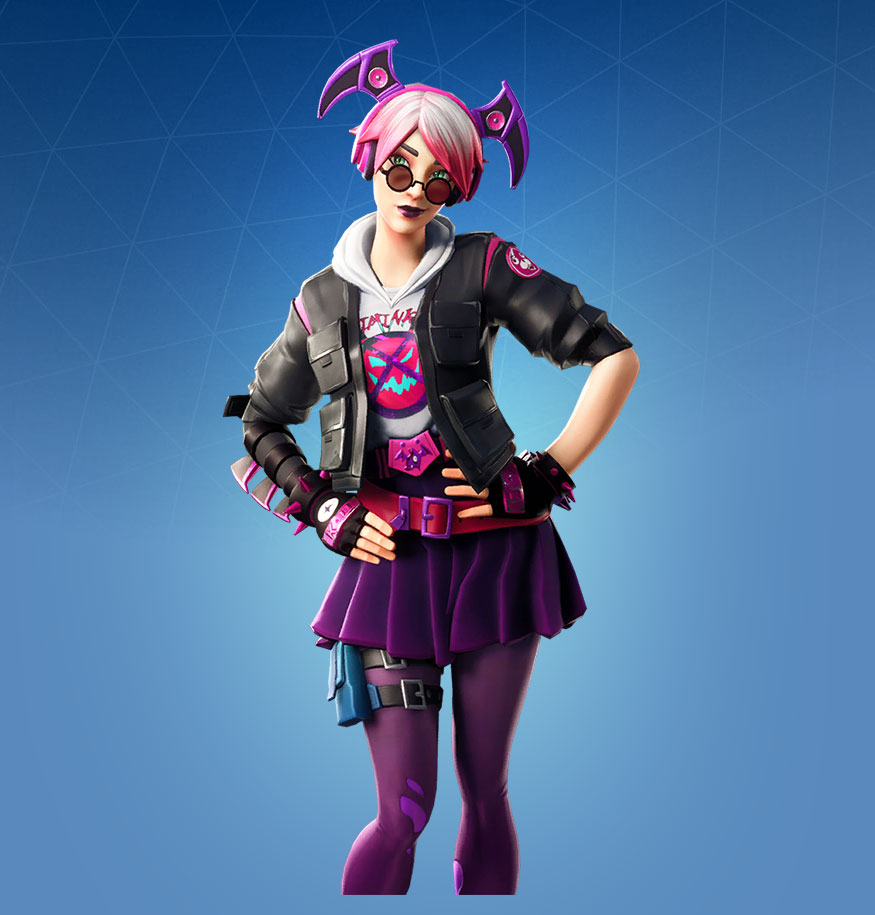 Demons, creeps, and monsters beware as Callisto is on the market, meaning you can snag the rare Fortnite outfit from the Battle Rites setCredit: Fortnite

What is Fortnite and does the video game have an age rating certificate?

Fortnite is a video game played by up to 250 million people across the world. 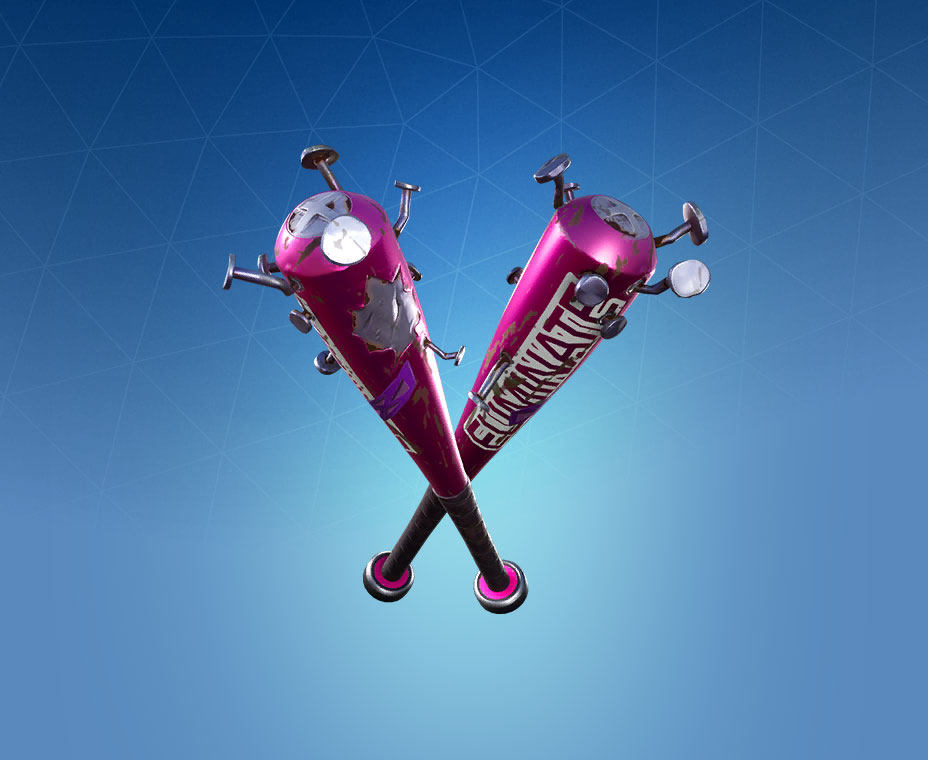 Foul Play is also available for purchase, where you can ‘nail it’ for V800 todayCredit: Fortnite

READ ALL ABOUT IT

How many children play Fortnite and what are the concerns?

While there is no exact figure on how many children play Fortnite, the game has so far pulled in an audience of over 200 million.

Many parents are concerned about the harmful effects that the long-playing duration and violent content is having on their children.

Once you’re playing, the urge for just one more round and one more shot at victory can easily become overwhelming.
It’s big money too — the best players will be fighting for a share of £30m over the next few months alone.

Not even Premier League stars are immune, with pros seeking treatment for ‘addiction’.

There is now an online tool to help determine if your game-playing is normal or is edging towards the official definition of gaming disorder.

Children as young as 11 are reportedly being taken into care as a result of the disorder, while other parents have reported the troubling effects of compulsive gaming on their own children.

Adults have reported problems too, with one revealing he wrecked his life after blowing £15,000 of wedding savings on video games.