GOLD Coast teenager Alex Mackechnie spent six hours playing one of the world’s most popular video games yesterday. He’ll do it again today, instead of going to school, and potentially earn thousands of dollars.

His parents pulled him out of school for the year to pursue his dream of making a career on the lucrative Esports circuits. His father has become his manager.

Originally banned from screens during weekdays to help his studies, Alex, just 17, last year left Hillcrest ­Christian College with the blessing of his parents and teachers to work on his dream to become the world’s best Fortnite player.

Fortnite is an online survival shooting game in which you battle 99 other players. The last one standing wins.

While the prospect may seem crazy for some parents, Alex’s dad Matt Mackechnie said supporting his son’s dreams made perfect sense.

“We have always been very strict on screens,” Mr Mackechnie said. “We wanted him to focus on his studies during the week so we made sure he was only gaming on the weekends.

“It wasn’t until last year we thought, ‘wow this is serious’.” “We found Alex only just missed out on qualifying for the World Cup by one place, and had won $4500 in prize money for other comps.”

Fortnite World Cup is one of the world’s largest Esports competitions, carrying a US$30 million prize pool. A single player can take home up to US$3 million.

The game has 350 million players worldwide. Alex is ranked 77 in the world and 20th in his region.

“We thought, ‘how would you support your child if they were a top swimmer and the Olympics was that year’?” Mr Mackechnie said.

“You would do everything you can to support them. Esports is no different, so we are using this year as a gap year for Alex (to compete).”

Alex plans to return to education next year to study business at TAFE.

“He was having to leave school early some days to compete because of the time difference. This way he can balance it all, and enjoy things like playing AFL and seeing his friends.”

Despite being unable to travel internationally due to COVID-19, Alex has still won $42,000 in 18 months.

He also makes money by streaming his games to his 22,000 twitch followers.

The youngest of six siblings, Alex said he still had to share the family internet with his older brothers and sisters when practising for at least six hours a day. 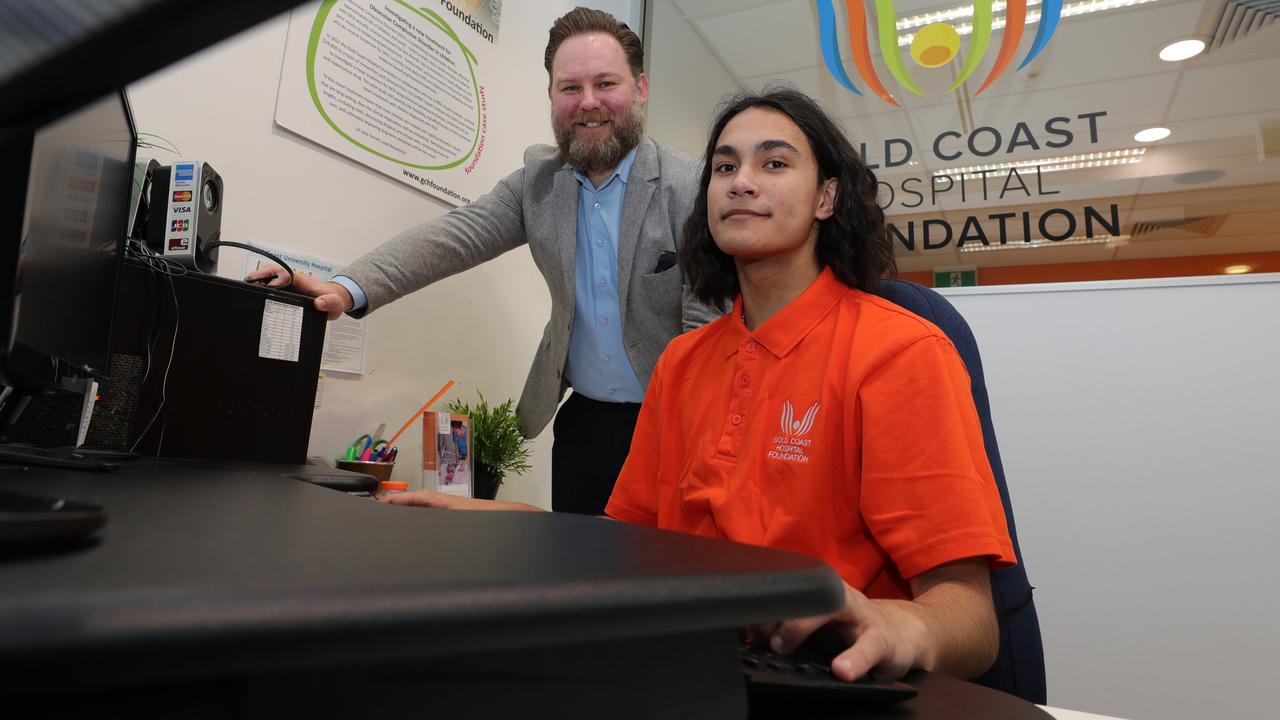 Alex also won $25,000 for the Gold Coast University Hospital to assist during the high-demand period.

“I just know this is the main place for everyone in the Gold Coast to go, so I wanted to help the hospital out,” Alex said.

The Gold Coast Hospital Foundation CEO Ben Cox said the donation was a huge help after losing 79 per cent of its regular donations through the year.

“The money will help provide our regular support which included emergency accommodation for families.”

Originally published as What teen gamer did with $25,000 Fortnite win

Twitch Streamer Suspended for Preaching to Fortnite Players About Religion

How to watch the Fortnite Creative Showdown – Schedule, format, participants, and more