Home > News > When Does This Eternal Season Of ‘Fortnite’ Chapter 2 End?

When Does This Eternal Season Of ‘Fortnite’ Chapter 2 End? 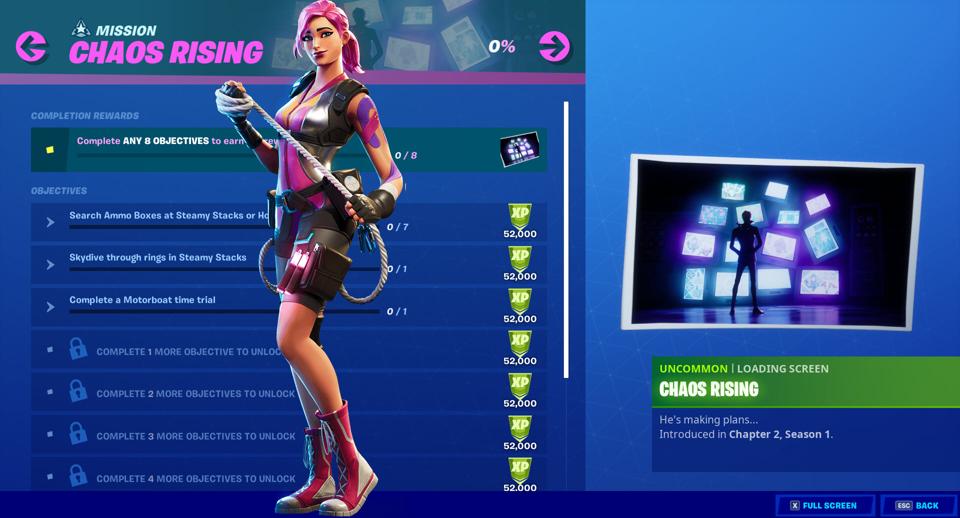 A staple of Fortnite over the past two years or so has been a series of pretty tightly regimented 10 week or so seasons that allow players to complete challenges, rank up their battle pass and witness developments on the map before a new season arrives with big changes.

That has all gone out the window with this season of Fortnite, Chapter 2 season 1, which began by introducing us to a new map and it appears…Epic really wants players to do pretty much nothing but get to know that new map.

You may recall news a month or so ago that Epic extended this initial Chapter 2 season, but if you’ve lost track of when this seemingly endless season is supposed to be over, I wouldn’t blame you.

According to the API, the “early February” end of the season after it was extended about two months is actually going to be February 15, 2020. That means this past season is four months long, almost double the length of a normal season.

Fortnite ended its traditional weekly challenges a while ago, but has since filled the gap with things like its Star Wars event which dumped wrecked TIE Fighters onto the map, or Winterfest, which gave players a bunch of free presents and a snow-covered map. 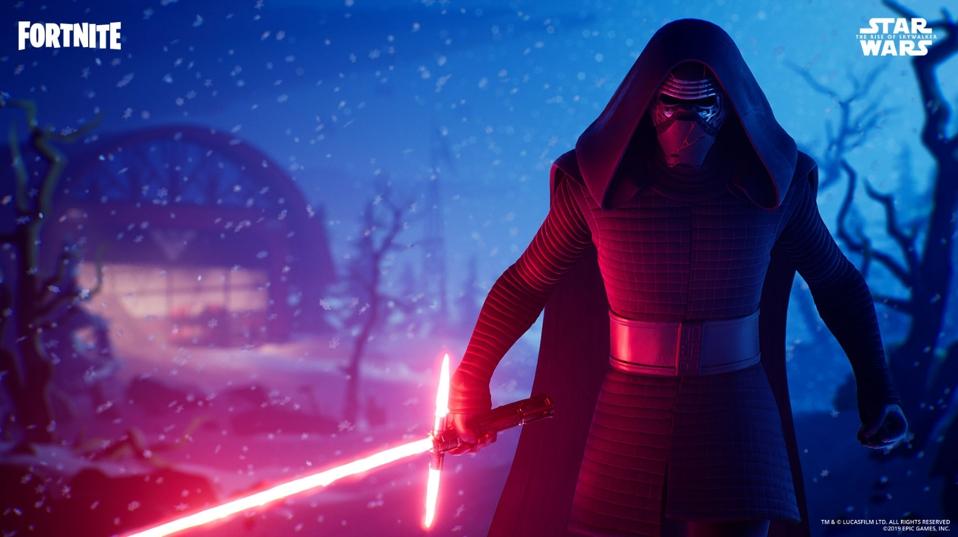 What has been missing from the first 2.5 months so far, however, has been any significant changes to the map whatsoever (outside of snow), usually a staple of Fortnite evolving itself for the next season. For the past two years, Fortnite players have followed the saga of the comet, the rocket, the Cube, the Visitor, the volcano, the ice castle, the monster and everything in between as catalysts for “plot developments” and big map changes.

So far in Chapter 2, season 1, we have seen nothing like that. The only semblance of “plot” this season outside of random Star Wars happenings has been the existence of some sort of organized crime syndicate which includes a lot of the battle pass and store skins, and a “good guy” group that counters them. It feels a bit like GI Joe versus Cobra, if I had to place it, but again, this hasn’t resulted in any map changes or noticeable developments like past seasons.

We still have a full month and a half to go, and I have to believe that Fortnite has something planned for all that downtime, considering it’s roughly half/two-thirds of a traditional season length itself. Winterfest ends in four days and then there are really no other holiday events until Valentine’s, though who knows what new cross-promotional deals Epic might have in place to follow Star Wars. Bad Boys For Life skins and challenges when it comes out January 17? At this rate, I’m not putting anything past Fortnite.

So yeah, a month and a half left. Weird, weird season, and I hope we’re not going to be changing to three total seasons a year, making a regular thing out of this extended schedule.