PUBG Mobile has been known to provide fans with simultaneous events. And the game’s latest journey comes in the form of The Voyage.

The Voyage is one of the most rewarding events to date. It’s divided into four categories: Rich Rewards, Big Spender, Zombie Slayer, and The Clan Event. All of these can be found in the in-game events tab.

The Voyage: Rich Rewards gives players the most rewards, including a permanent skin for the Vector or limited-time exclusive suits. Earning these is difficult but ultimately rewarding.

Tencent has added compasses scattered across the maps in PUBG Mobile and you need to find these compasses to get the skins. There are three types of compasses: bronze, silver, and gold.

During the event, one bronze compass will grant the player with a thrill ride BP crate. Six golden compasses will award the Vector skin. Thirty silver compasses can be redeemed for the limited-time piglet set, while 20 silver compasses can be used to acquire the hooligan set for a period of 10 days. In addition, 20 bronze compasses will award the player with a classic crate coupon. Upon redeeming the compasses for an item, you’ll once again have to start collecting from zero to get another item.

Many of these compasses can be found scattered across the maps at random drop locations. But there are specific excavation points that are recurring and can only be found in specific places. These excavation points usually provide one compass that can be gold, silver, or bronze. They’ll also provide you with an item such as a level two vest or a level three bag to help you in the match. We’ve found five such locations on Erangel.

The probability of finding an excavation point at these exact locations isn’t 100 percent, but it’s definitely close to 50 percent. So if you don’t find one in your first game, go to the location in your next match and it’ll most likely be there.

The first location is slightly east of Ferry Pier. There’s a water tank and a small island across from it. The island is accessible by foot or car and you don’t have to swim to get there. There’s a sniping tower on it. The excavation point is just below it. 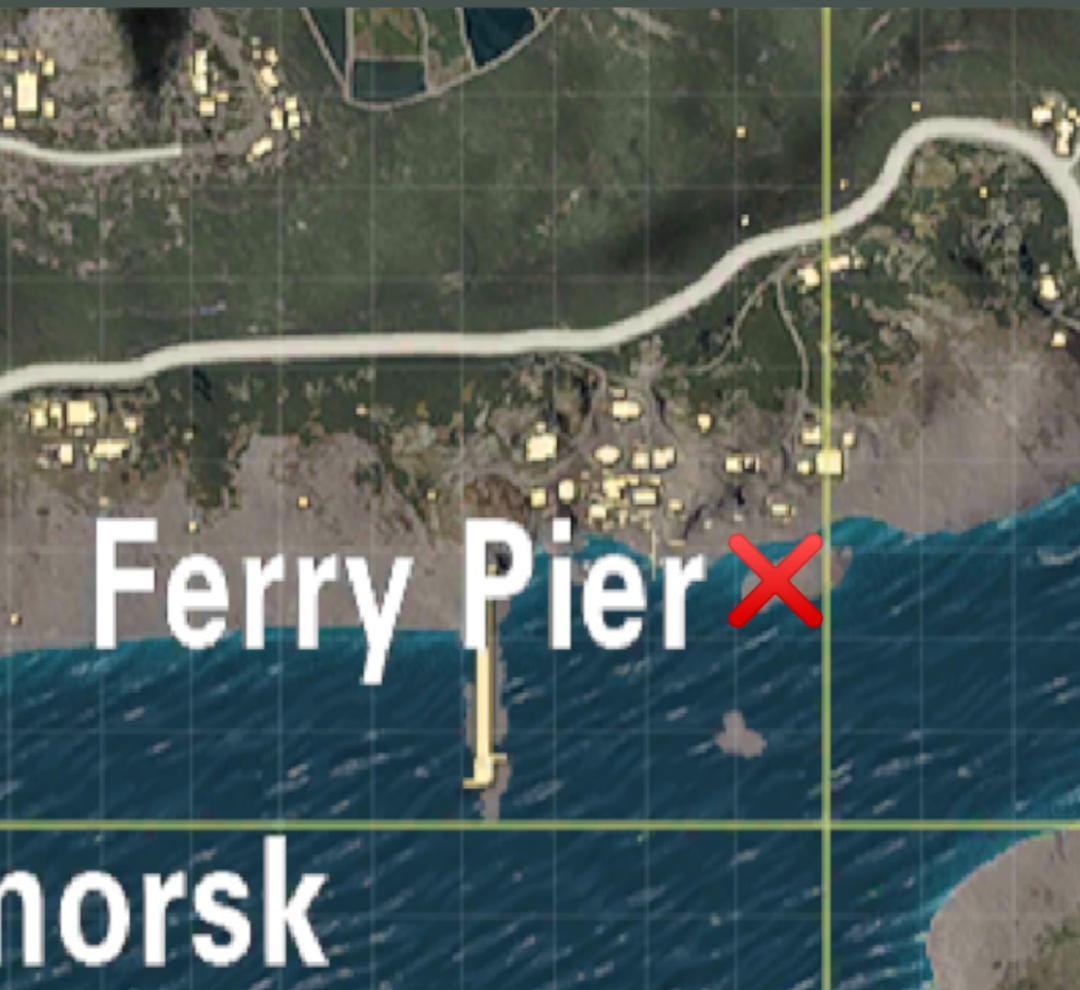 The next point is just south of Stalber where there are a lot of broken structures similar to the ones found in Ruins. The excavation point can be found in the middle of the westernmost ruined building. 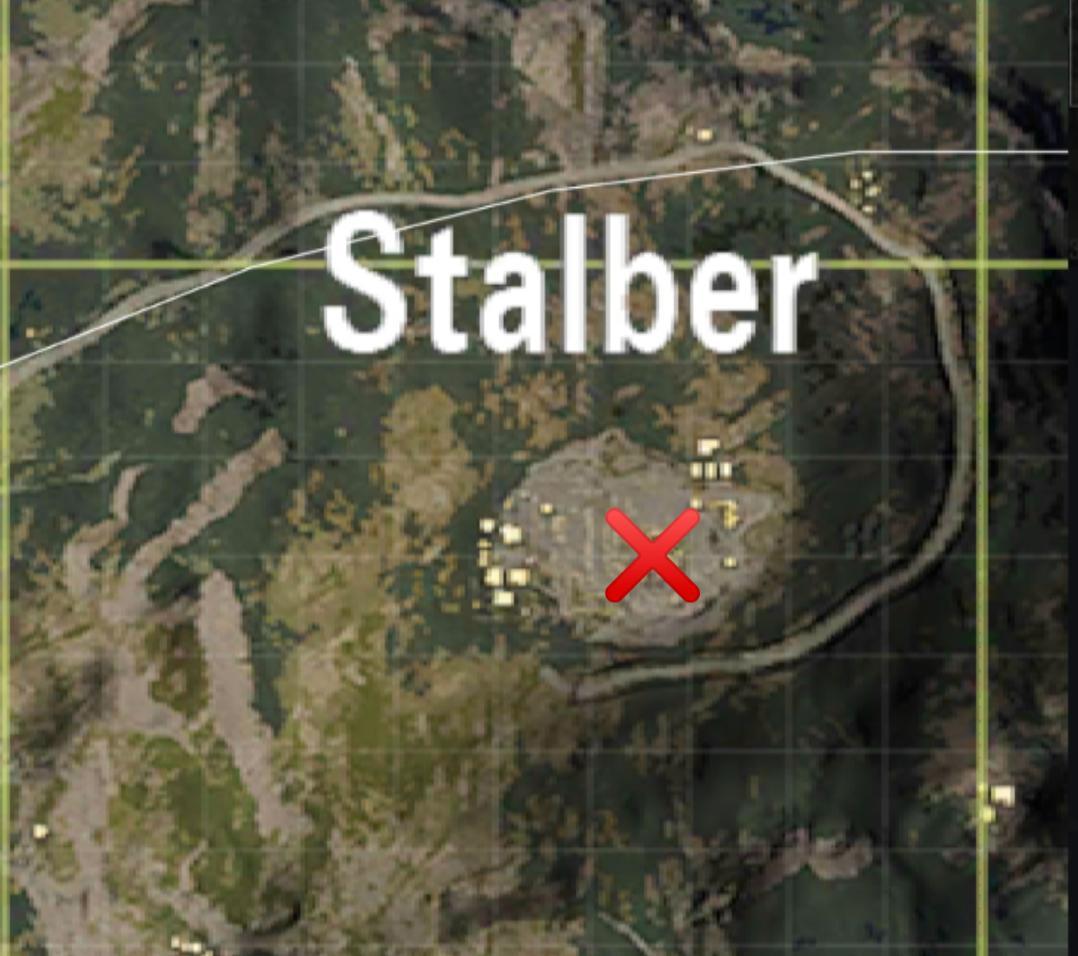 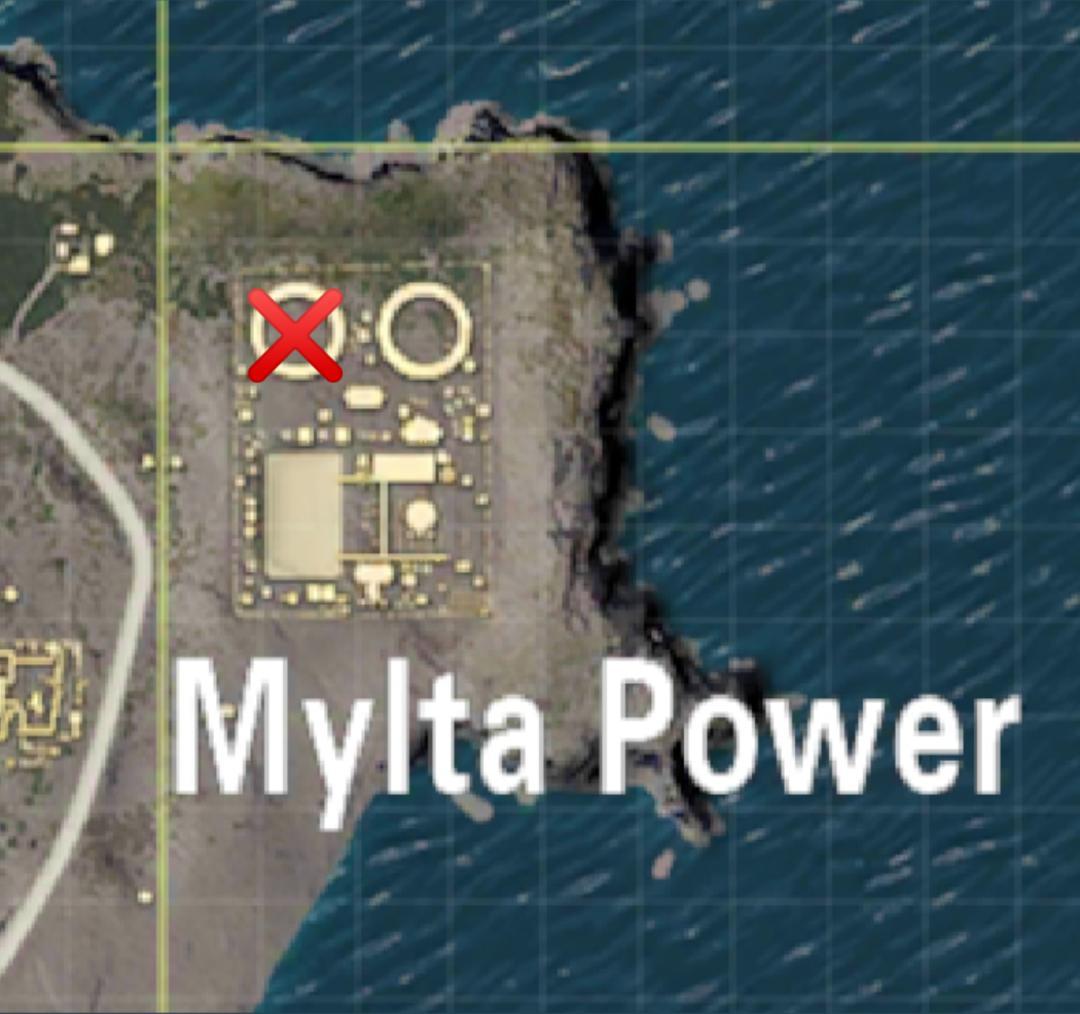 This spot is located northeast of Ruins. There’s a huge castle on top of a hill, right next to the river. You need to circle around this structure and you’ll find an excavation point in an alleyway behind it. 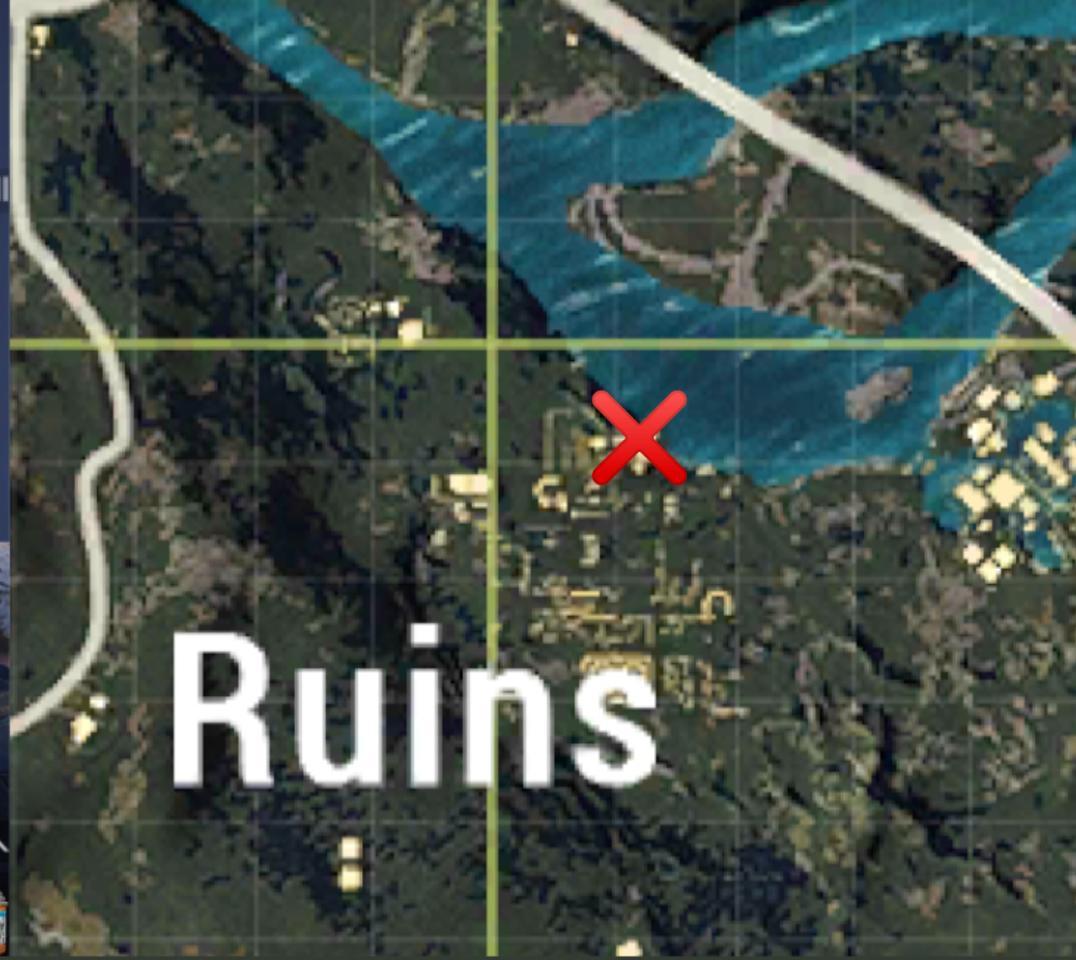 The last location is northeast of Sosnovka Military Base, right in between the base and Novorepnoye. There’s a tall hill that has a tower on it. There’s also a house next to it where you can find some loot. The tower is easily spottable from a distance. An excavation point can be found right next to it. 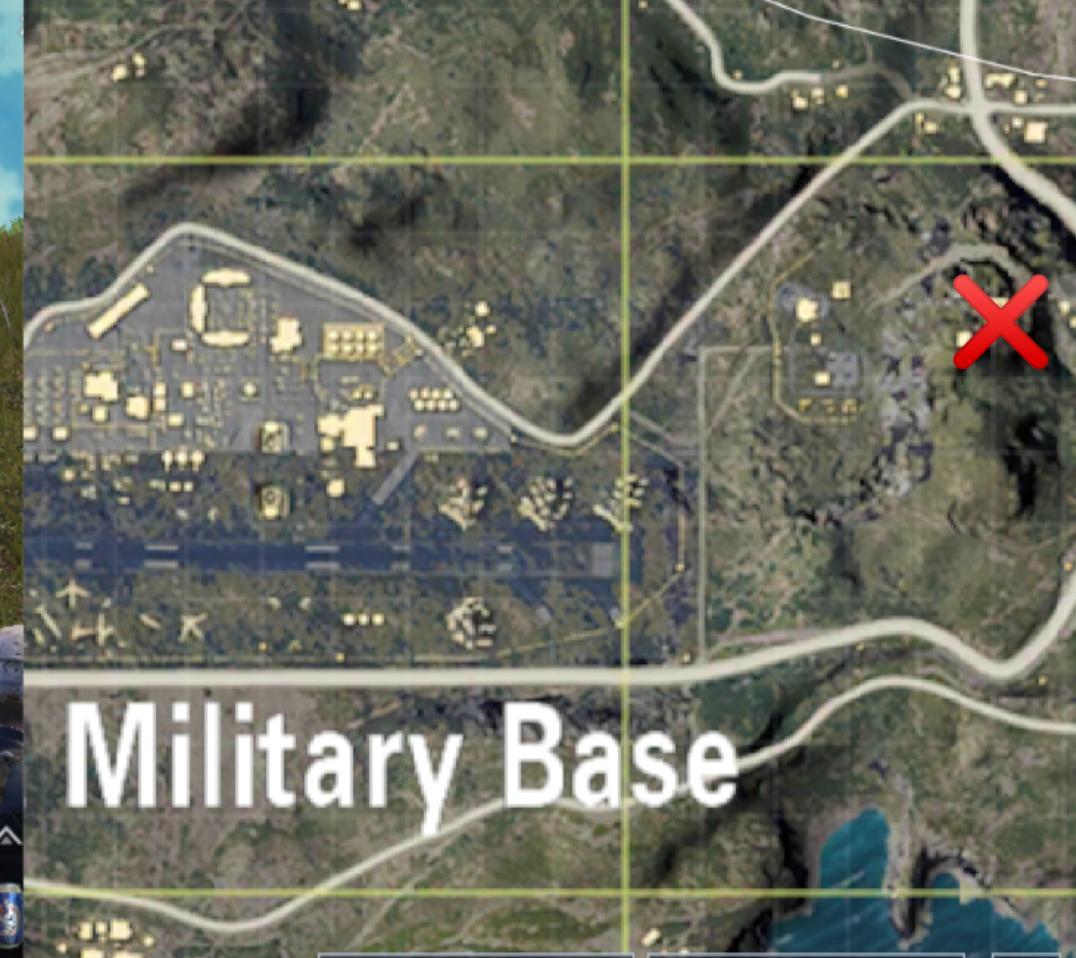 These are just five locations where you can find the compasses. But these aren’t the only places where excavation points can be found. There are many more in Erangel and also many situated on the other maps: Sanhok, Miramar, and Vikendi. But remember, they randomly spawn across the maps. The compasses can only be found in solo, duo, or squad classic matches.

so i became a decoy in apex legends..

Kedah Policewoman & Pahang Soldier Meet in PUBG, Fall in Love and Get Married