Who is Tfue? Net worth, age, Fortnite ▷ Nigeria news

Tfue, real name Turner Tenney, is a professional American Battle Royale player and streamer. He is famous for his full-time Fortnite streaming and his viral YouTube channel videos. As a successful gamer, Tfue gaming skills have earned him global followers with millions of views that rank him as one of the highly paid streamers in the gaming arena. 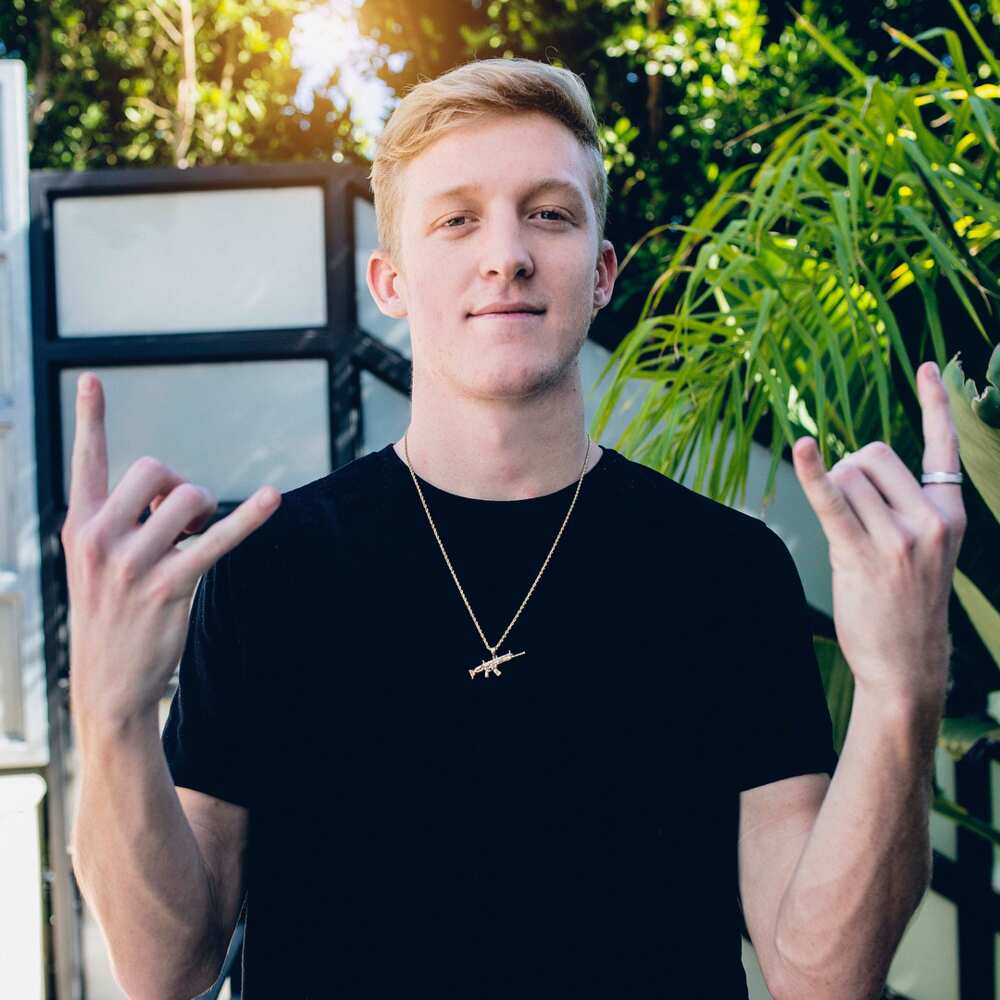 Tfue is considered one of the most competitive eSports Battle Royale players of our generation. The young gamer successfully managed to transform his childhood obsession with video games to a professional career that earns him handsome amounts of money. Discover some of the interesting facts about the FaZe Clan player, Turner “Tfue.”

Turner Ellis Tenney, popularly known by his gaming nickname Tfue, is a Twitch streamer-pro-gamer. Apart from being praised as one of the best Fortnite streamers in the World, Tenney is undoubtedly not new to the limelight. As a jack of all trades, Turner has managed to command millions of followers through his YouTube vlogging pages and trending celebrity drama and controversies.

How old is Turner Tenney? 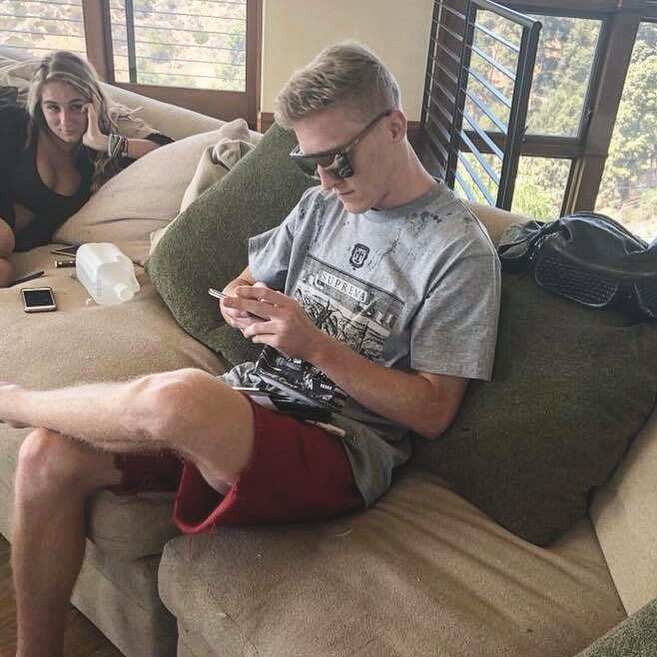 The young Fortnite player’s birthday happened to have fallen on 2nd January 1998. In 2019, Tenney age is 21 years. Turner was born and raised in Indiana Rocks Beach that is located in Florida, USA, alongside his two brothers and one sister. Just like most boys at 12 years, Turner’s passion for video gaming was evident as he played “Halo,” which happened to introduce him to the gaming world.

Ellis Tenney’s elder brother Jack, who is famous for his YouTube alias “JOOGSQUAD PPJT,” played a significant role in Tenney’s early rise to popularity. This was through Jack’s habit of recording funny pranks, challenges, and YouTube contents featuring Tenney and uploading them to his vlogging page. .

Tfue early gaming life involved him exploring different challenging video games. These range from Halo, Call of Duty, and Destiny. Turner decided to invest in Twitch, which is an online platform for streaming, chatting, and competing with different online users around the world.

Twitch offered Tenney a great publicity platform. He would stream his numerous gaming adventures daily hence becoming one of the most consistent members. Opening a Twitch page marked his debut in the professional competitive Battle Royale participation series. Through Twitch, he could participate in some of the best eSports PC games that range from PUBG to H1Z1. The 21-year-old player boasts of over 6 million streaming followers on his Twitch page. As mentioned earlier, Turner’s YouTube premier was through his elder brother. As a multitalented lad, he managed to open his own YouTube account, where he came up with intriguing video content that attracted a steady number of viewers. Initially, the pro-player would post some of his video recordings while executing some skateboarding stunts. Tenney later went on to post videos of him surfing the wave, and eventually posting his recorded gaming streams.

On 16th November 2014, Tfue managed to post his first YouTube video successfully. The footage involved his newest obsession of playing “Call of Duty: Advanced Warfare.” Given his consistency, the 21-year-old guy managed to get an impressive number of viewers and subscribers. With almost five years ever since his first post, his YouTube page currently hosts over 10,000,000 subscribers. 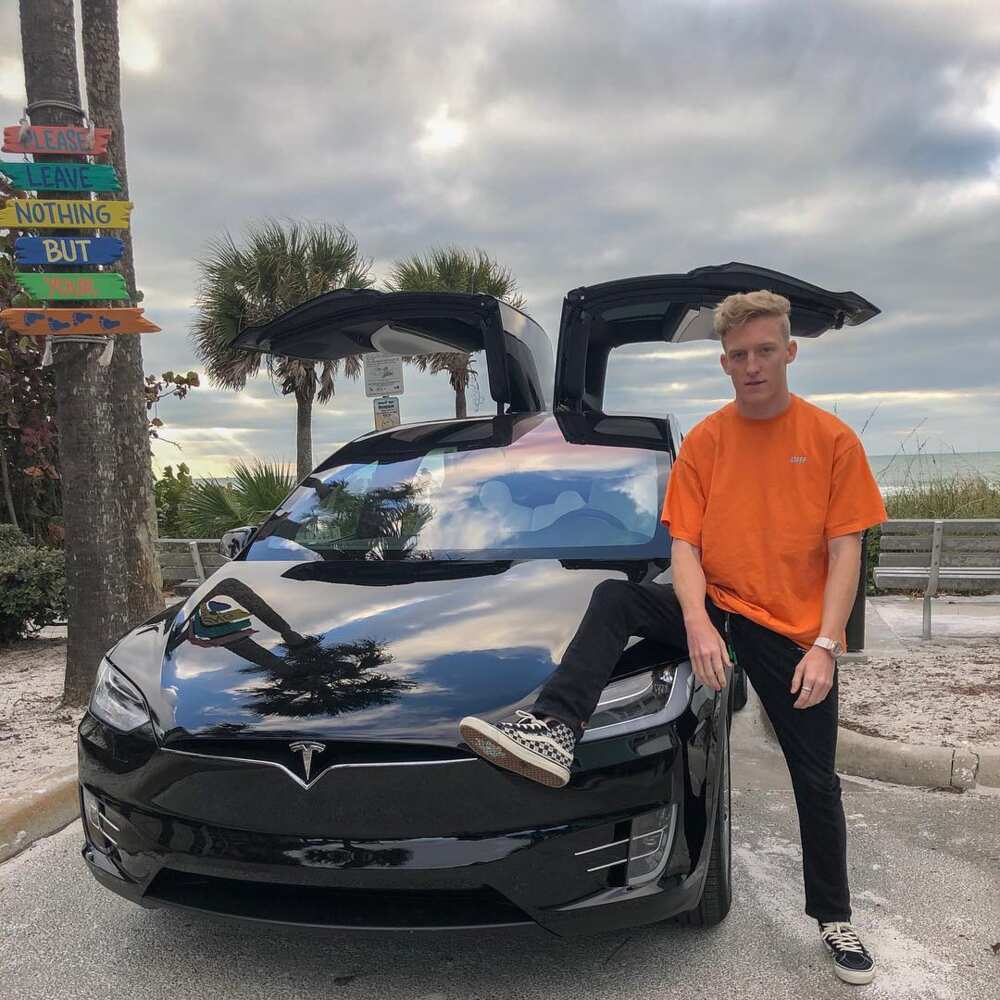 With such high numbers and followers on both YouTube and Twitch, Tenney is estimated to have a net worth of 4 million dollars. During a Twitch organized tournament, the game enthusiast alongside his college Lepore managed to win a cash price of $515,000. This was during the finals of Fall Skirmish Series. Additionally, Tenney was able to qualify as a single player during the 2019 Fortnite World Cup. He managed to take the first position in the North America-East region. As a young millionaire, the passionate gamer is also known for his philanthropic acts. These include donations reaching up to $5,000 from his victory of UMG Friday Fortnite championship that was held on 8th June 2019. The money was delivered to St. Jude Children’s Research Hospital to assist in charity functions.

Given to his rapidly growing publicity and worldwide followers, Tenney started registering and participating in various organized local tournaments in America. This expanded his experience especially by being part of the Z1 Battle Royale competitions, where he managed to meet other game enthusiasts. As a result, he managed to make connections and learn from the best in the industry.

With Fortnite being one of the best games that Turner ever played, he qualified to join the FaZe Clan. This is a group that is composed of some of the world’s finest eSports Battle Royale gamers. As a member of the pro team, he would participate alongside his teammates in competing against other opponent groups. With adequate practice, passion, and hard work, Tenney managed to write his name among the legends of Fortnite. Under the clan name, FaZe Tfue, he managed to break the Fortnite World Record of 24 eliminations during the week 1 Fall Skirmish tournament. This was an achievement that he made alongside the FaZe team that included teammates like Kreo, ZexRow, Cloak, and himself. The team managed to achieve a total of 57 eliminations hence defeating and breaking the title set by the second runners up group “Lucky Llamas,” that scored 56 points. 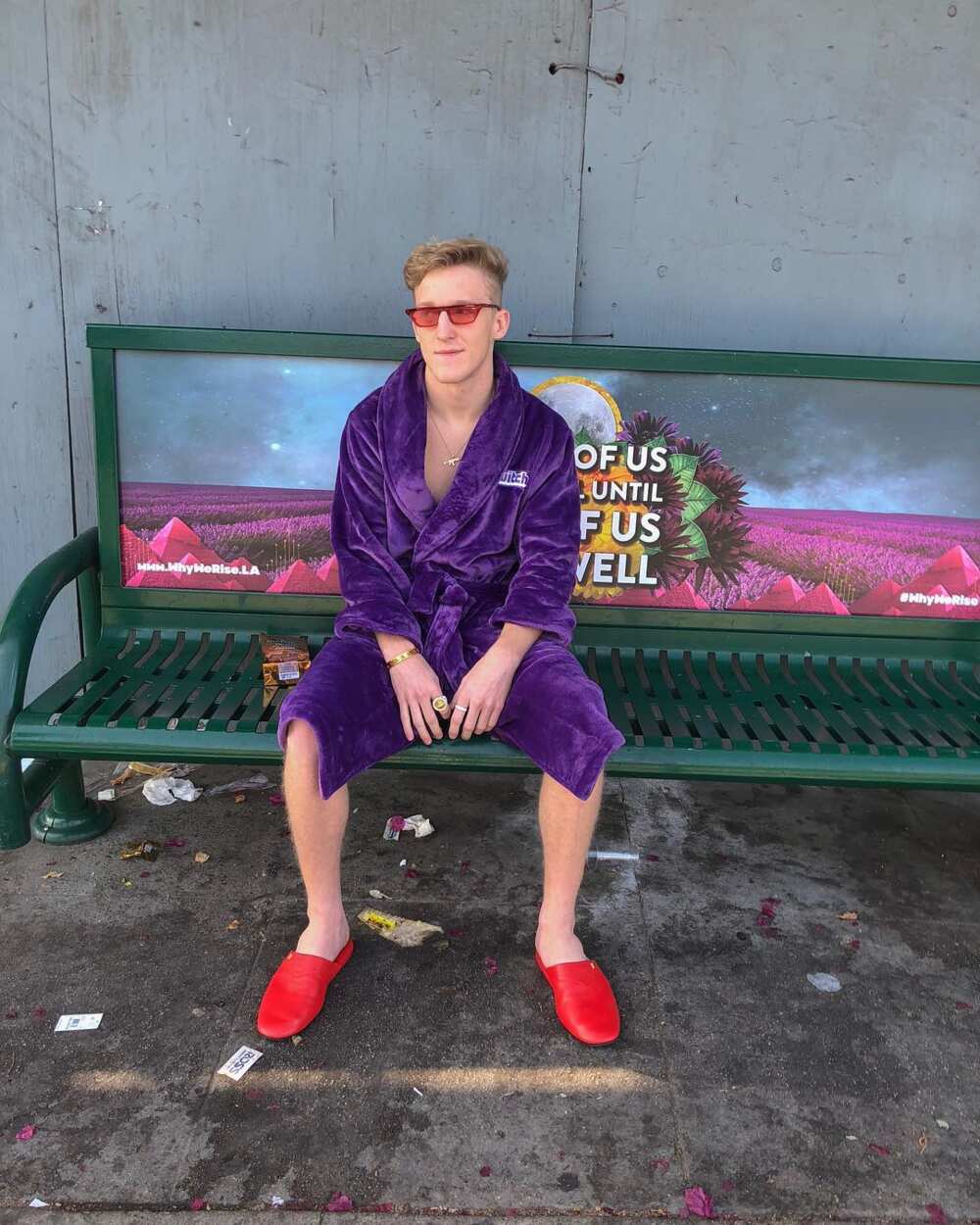 As a social media celebrity who doubles up as a professional Fortnite player, Tfue life happens to be filled with numerous controversial dramas. In May 2018, the Fortnite World record holder found himself on the wrong after referring to one of the online players using a racist term. Turner called the player the vulgar word “Coon” that is used to diminish and refer to individuals of colour.

Three months later, Tfue suffered a Twitch ban. His channel was made unavailable to the public until 6th September 2018. The American gamer went ahead to inform all his followers that not only his Twitch account was suspended but also his YouTube account. He, however, did not explain why the YouTube channel was banned. His vlogger brother Jack “10E,” through his YouTube page explained that the ban was due to his young brothers “toxic chat” towards a minor.

The young player was also once involved in illegal selling of Epic Game Fortnite accounts to interested buyers. This was through Tfue Twitter account, where he would engage his followers in enticing them to buy the gaming accounts without Epic Games being aware.

In one of his latest controversies, he went ahead to sue his gaming crew FaZe Clan. According to his allegations, he said that FaZe is,

“…limiting his ability to pursue his profession in violation of California law, passing on a lucrative brand deal because of a conflict of interest and failing to pay him his share of sponsorship earnings…”

It is true to say that Tfue is one of the youngest gaming millionaires of our generation. The 21-year-old streamer proves that passion, hard work, and dedication is efficient in transforming what may seem as a leisure activity like Battle Royale games to earning millions of followers and cash as well.

READ ALSO: PewDiePie net worth: How much money does he make?

Stranger Things portals are popping up in Fortnite