Home > News > Why Is ‘Fortnite’ Chapter 2 The Most Dead The Game Has Been In Years?

Why Is ‘Fortnite’ Chapter 2 The Most Dead The Game Has Been In Years? 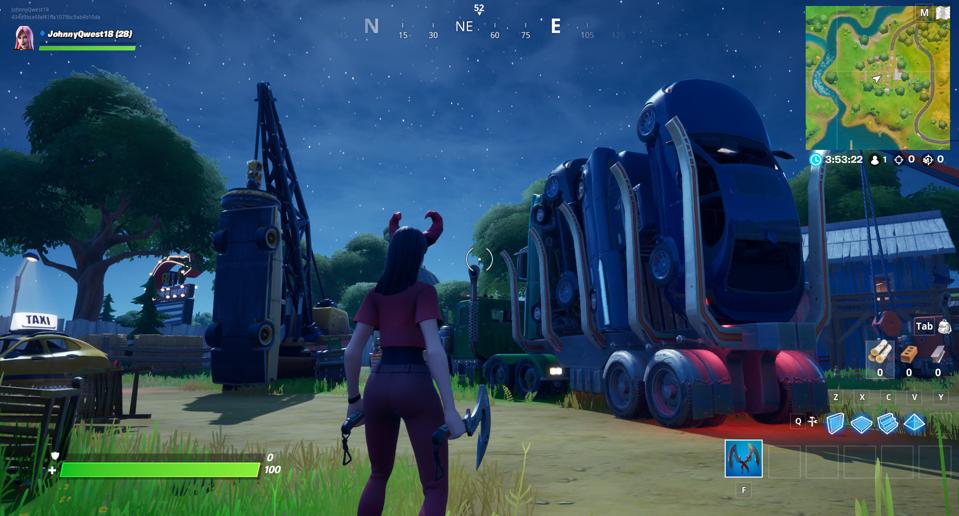 What on earth is going on with Fortnite? It’s a question I have kept asking myself for the better portion of this season, and one where the answers is constantly “not much” here in Chapter 2.

Fortnite Chapter 2 was already a somewhat slow season to start with. Yes, we got a brand new map which was very cool, and in the wake of Fortnite’s big “black hole” event that killed the old map, hype levels for the game were at an all-time high. And yet Epic has squandered that energy with a bloated, four-month season that has felt like it’s never going to end.

Yesterday was a prime example of this, as it marked what was supposed to be the first “major” Fortnite update in several weeks, and players were expecting big things. They got…almost nothing.

Despite the fact that the season ends in just a few weeks (either February 6 or February 15, it seems), there was nothing in this update of any significance.

– No map changes or “plot events” like what fans have gotten accustomed to with big additions like the meteor, rocket, cube, volcano, iceberg, monster, orb, etc. The map has not changed at all this season minus snow falling and melting.

– No significant gameplay additions other than “side-grading,” swapping weapons at stations. This season has brought very, very few new items or weapons in general, far less than past seasons where there was a new addition practically every week.

– The biggest addition in the patch were a bunch of new upcoming skins, Epic’s primary moneymaking vehicle.

And despite all this time to launch the v11.40 patch, Epic still messed it up. There’s a bug that lets you shoot through ramps, and Epic also accidentally dumped two weeks’ worth of weekly challenges when the patch hit, instead of debuted one today and one a week from today like they were supposed to. Not that weekly challenges are even needed anymore, given that it’s easy to be well over rank 100 on your battle pass with how long this season has dragged on. 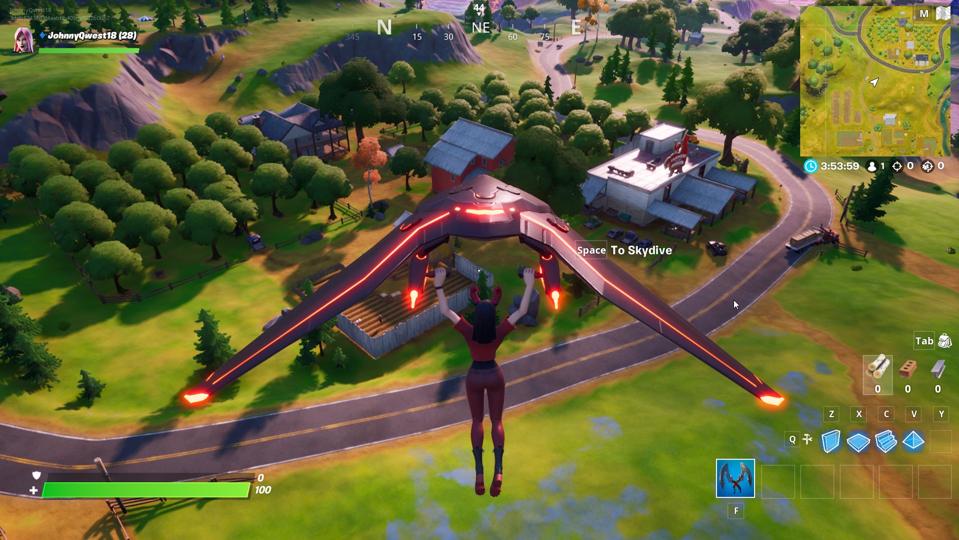 This entire season has just been bizarre. No, the metagame is not terrible, and it’s actually in a better state than it was in the mech or plane eras, certainly, and streamers are still playing it as their “default,” mostly. I don’t think the playercount is crashing, though Epic wouldn’t share that if it was. And yet in terms of the “happenings” of the season, it’s been downright strange that the biggest events over four months have been a Christmas event, which was mostly centered in the menus with the Winterfest cabin, a Star Wars event that was neat but essentially a very involved ad, and now Ninja finally getting his own skin, which arrives tonight. But no map changes, no plot developments, barely any new items or weapons, nothing interesting even datamined that’s going to happen.

I just wish Epic was a little more open about what was going on. If this was a “break” to avoid burnout, I can understand that, but just share. If this is leading into something huge in Chapter 2, season 2, build hype for that, don’t let the game’s energy die. Instead, Epic has been less communicative than ever, and forget explaining what’s going on, they’re barely even doing public patch notes for the game anymore. Yet another strange development of the season.

All I can say is that I hope this is not the new norm for Fortnite going forward. I want to go back to the tighter, ten week seasons where something interesting was happening pretty much every week. This bloated model has been a real downer for the game, especially covering it as a longtime journalist/fan, and it’s made me long for this season to simply be over so we can move on to something hopefully a lot more interesting.

How to Sidegrade Weapons in Fortnite | Game Rant - GameRant

Link Tank: Fortnite Is the Most Popular Game in the U.S.

‘Fortnite’ Chapter 2, Week 7 ‘Dive’ Challenges Revealed And How To Solve Them

Fortnite’s New Opening Cinematic Does Something Entirely New And Different